Experience Exhibitions Separate Journeys, Shared Paths: filmmakers reflect on the death of their parents and grandparents

Separate Journeys, Shared Paths: filmmakers reflect on the death of their parents and grandparents 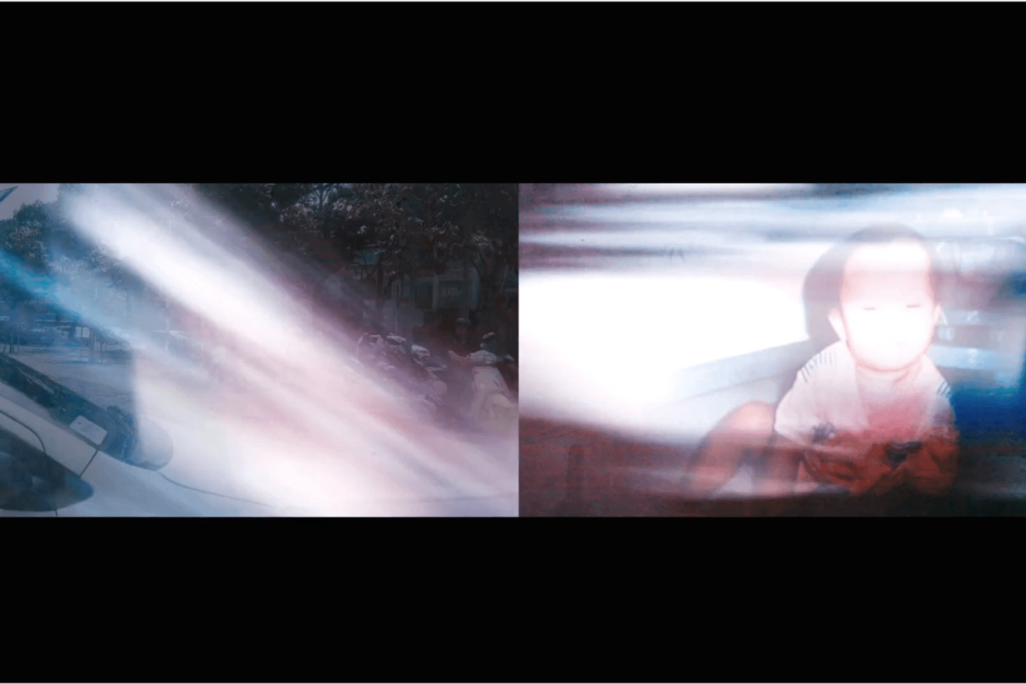 The death of a parent or grandparent is often the start of a search: for answers, for lost connections, for origins. Sometimes that journey is physical, requiring a return to the site of loss. At other times the journey is through memory, sparking a reevaluation of past events and relationships. As the films in this program show, such journeys are like reflections in water: ripples created by distance, disease, and dislocation fade away to reveal the depths of what is shared. As Syafiq Jaafar ruminates thinking about his father, “Our journeys are not the same, but our home will always be.” Through the medium of moving images we are privileged to share these journeys in all their dimensions of anger, grief, discovery, and love.

This film program is presented in conjunction with Beyond the Stone Angel: Artists Reflect on the Deaths of their Parents, learn more about this exhibition here. 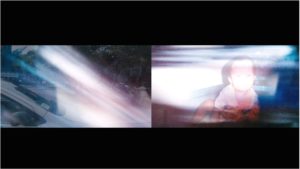 Journeys, Dear Dad is the exploration of the artist’s relationship with his late father. In Syafiq Jaafar’s installation, two visual sets of memories (one captured by Syafiq and one by his late father) are connected as a single recollection, going in and out of sync to represent the rhythms and flows of a father-son relationship. 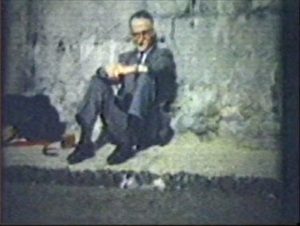 While in Vancouver, Stuart Marshall visited his deceased father’s sister. They looked at family home movies and remembered his father’s early death from a heart attack, hauntingly reflected in Marshall’s own battle with HIV. 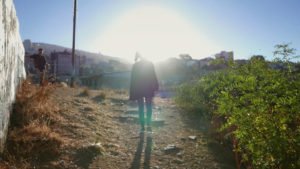 ATALAYA is a personal essay in which the filmmaker explores the state and the places connected with the death of her seafaring father, Gerry Roufs, lost at sea in 1997 during the Vendée Globe, a single-handed non-stop round the world yacht race. 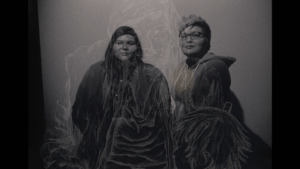 In Nosisim, Sonya Ballantyne learns of her grandmother’s traumatic past through a drawing titled “Virginia and Gladys” by famed Indigenous artist Daphne Odjig. This masterful rendition of Sonya’s grandmother and mother, Virginia and Gladys George, was done shortly after they were forced from their home due to a manmade hydroelectric dam.