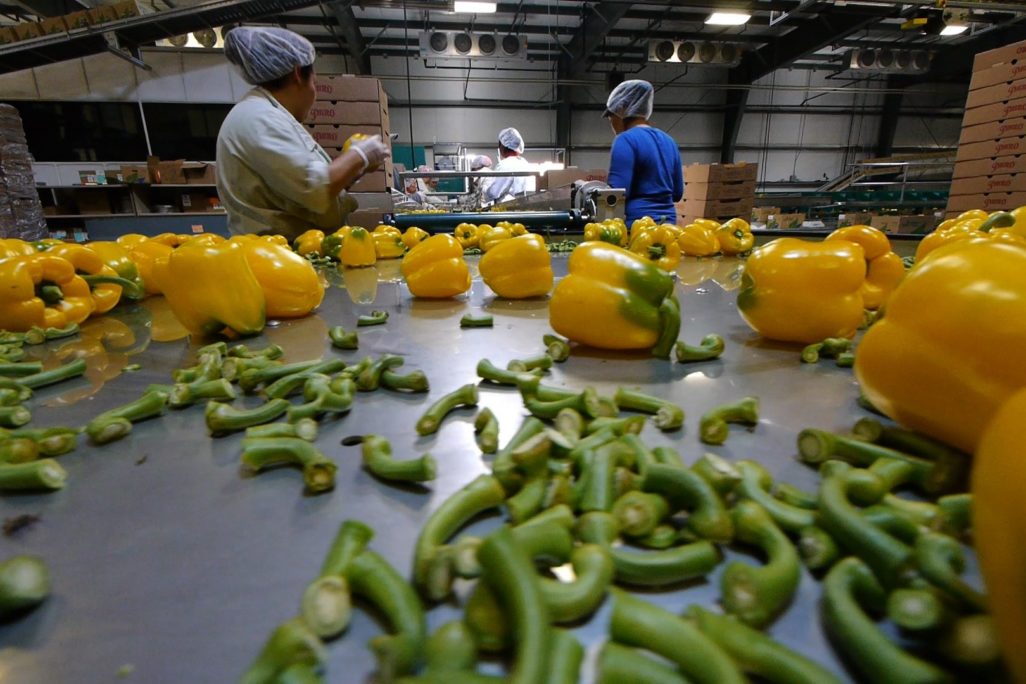 Migrant Dreams exposes the underbelly of a labour program that has built a system designed to empower brokers and growers to exploit, dehumanize, and deceive migrant workers. These workers pay exorbitant fees to work at minimum wage jobs packing the fruits and vegetables we eat in our homes, while they have virtually no access to support or information in their own language. These migrant workers deserve basic labour and human rights; Canada, it seems, has failed them.

Presented in conjunction with Human Capital, on display in the RHW, Hill & Rawlinson Galleries.