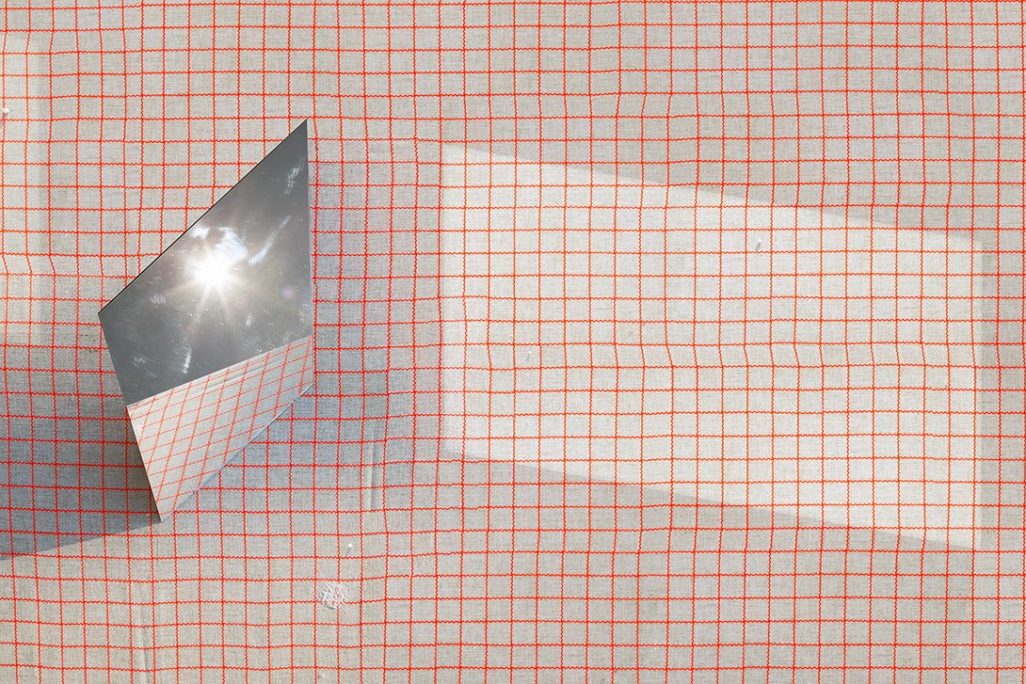 Works of science fiction can offer imaginations of what Earth would look like after human civilization has completed its development. Popular dystopian stories often depict the aftermath with images of grim landscapes, deserts of sand, city jungles, or mountains of debris. All these possible scenarios reveal some limits to human development within Earth’s finite resources, as well as suggesting a regenerative ability of non-human entities that can come together and help heal the planet.

In her new work, Kara Uzelman visualizes organic forces of our world, such as gravity, thermodynamics, and natural temporality, through sculptural and photographic composites. As time passes, her artworks continue to evolve materially towards the likely probability of being undone, reassembled, or returned to their humble origins following the closing of the exhibition. Finite Dimensions will introduce visitors to the terrestrial measurement of time—a system contrary to our own standards of tracking time, such as clocks and the Gregorian calendar, which have been used as cultural and social means to describe, monitor, and regulate industry and human productivity.

Human’s relationship with Earth under capitalism is a main inquiry in Uzelman’s practice. Drawing inspiration from surrounding environments, the artist spent the past few years sorting discarded artefacts, collecting out-of-circulation pennies, and molding clay and dirt excavated from her studio’s backyard. Through these activities, Uzelman imagines an alternative landscape, which can reveal a network of meaning among resource extraction, labour, and the accumulation of wealth.

Kara Uzelman lives and works in the small Saskatchewan town of Nokomis. Adopting an ethos of making as an emancipatory force, she engages with the processes of gathering, making, and inventing as a kind of self-directed study of her surrounding environments. Her sculptures, collections and archives activate the narrative potential of objects and explore the immaterial qualities of the material world.

Since graduating from Emily Carr University in 2004, Uzelman has presented her sculpture and site-specific installations in group and solo exhibitions including those at The Power Plant, Toronto; Le Commissariat, Paris; Temporäre Kunsthalle, Berlin; and Mercer Union, Toronto. She has participated in residencies at The Klondike Institute of Art, Dawson City; Triangle, Marseille, France; and Mains D’oeuvres, Paris.