Experience Exhibitions Ithin-eh-wuk—we place ourselves at the center: James Nicholas and Sandra Semchuk

Ithin-eh-wuk—we place ourselves at the center: James Nicholas and Sandra Semchuk 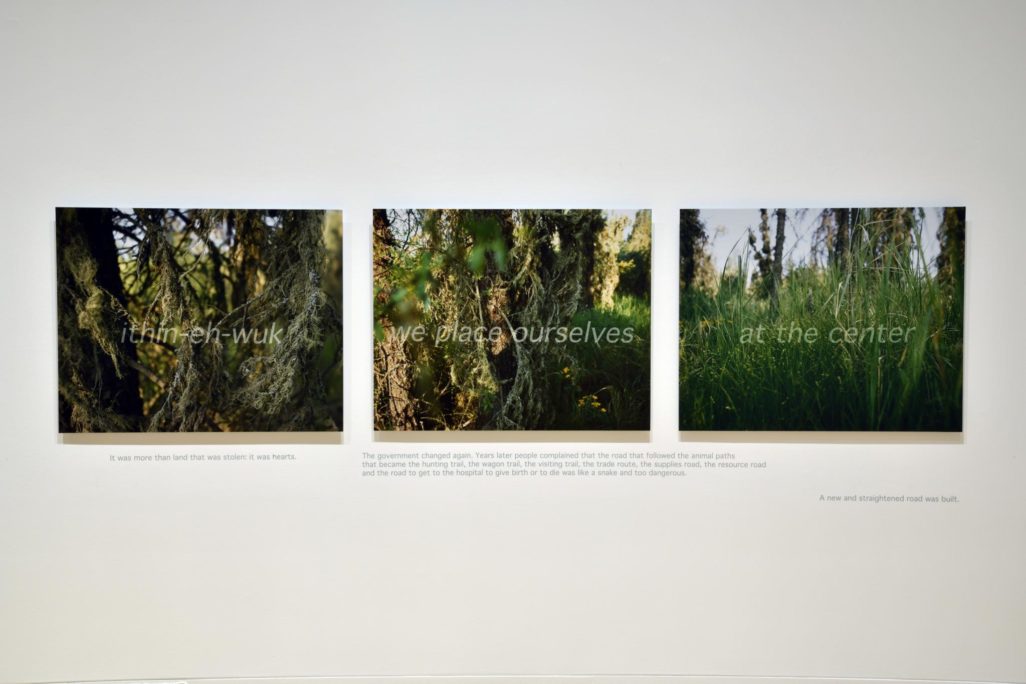 For fifteen years, James Nicholas and Sandra Semchuk collaborated on a series of nationally exhibited photo-installations and videos which unveil the mindset and effects of colonialism through the lens of their remarkable intercultural marriage.

This exhibition brings together for the first time a comprehensive selection of their collaborations, tracing their creative output from their initial meeting in 1993 until Nicholas’s accidental death in 2007. Their work reveals a profound commitment to dialogue in which Semchuk’s identity as the child of Ukrainian-Canadian settlers from Saskatchewan meets Nicholas’s experiences as a Rock Cree man from Manitoba.

The title of the exhibition is taken from the 2005 installation understoryoverstory, a set of 15 photographs of an abandoned road in northern Saskatchewan, one that was originally built by Cree workers under the direction of Semchuk’s father Martin.

While in the accompanying texts Semchuk reflects on her father’s respect for the Cree even as he opened their land to development, Nicholas responds with forceful poetry about the rights of ithin-eh-wuk, his people:

listen, acknowledge that we exist
we are not shadows of shadow cultures
we have inherent rights to the land our laws of being     ithin-eh-wuk
we place ourselves at the center

The questions Nicholas and Semchuk ask of each other are personal, at times humorous, at other times painful. As Semchuk notes, they recognized that their relationship was “an opportunity to make political, social and psychological structures created by histories of colonialism, occupation of the land and racism visible to ourselves and other through our art practice.” Whether dealing with the marginalization of Ukrainian-Canadian settlers or Nicholas’s experiences as a residential school survivor, the effort is always, in Semchuk’s words, “to recognize the truths in each other’s stories.” At the same time the works embrace a “more-than-human” context by honouring the land, plants, and animals that ground their stories. Guided by equality, their collaborations are love stories that open us to an honest and compassionate consideration of who is in the centre and who is not.

“Despite their differences (bodies, genders, nations) these artists share a profound togetherness. Semchuk is clearly present in these images in a way that was acceptable to Nicholas. He appears to not only feel safe but welcomes their collaboration, their shared agency, the opportunity to make the personal public.” 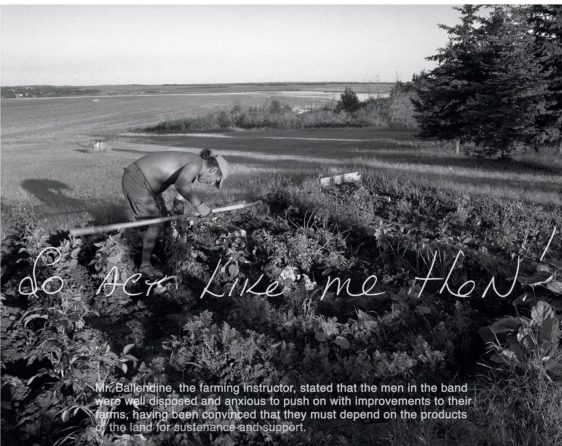 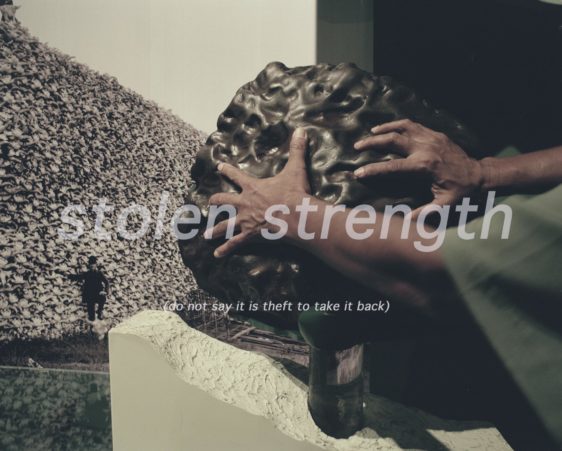