Experience Exhibitions Agnes Martin: The mind knows what the eye has not seen

Agnes Martin: The mind knows what the eye has not seen 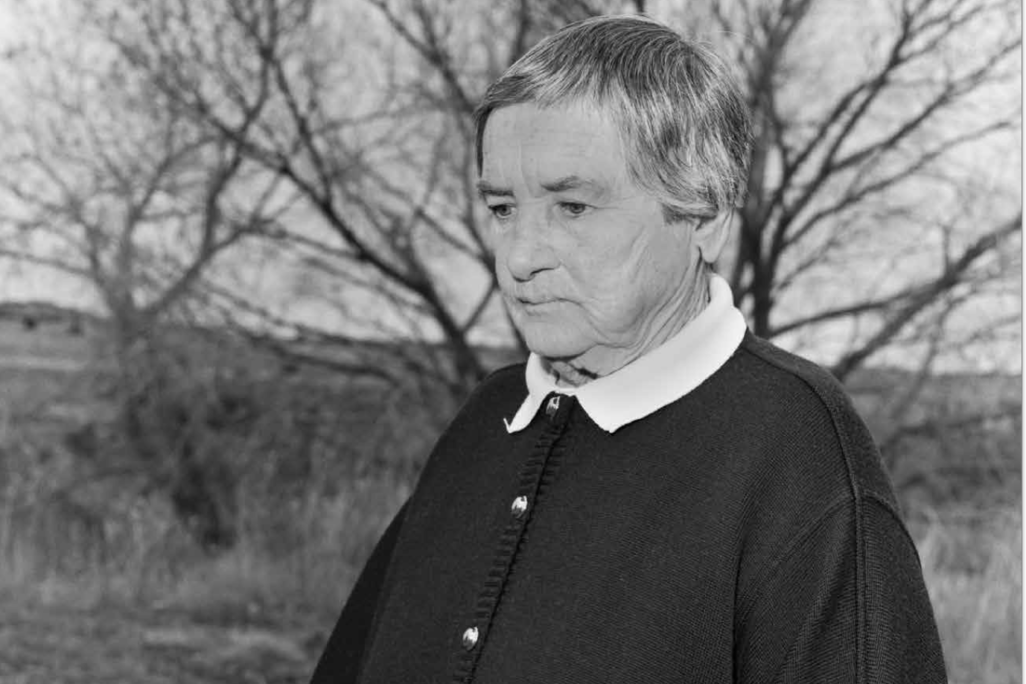 In 1967, Agnes Martin unequivocally abandoned painting, gave up her New York studio, and, with a white pick-up truck and an Airstream trailer, set out on a road trip. She travelled first to California, and then to her birthplace in Saskatchewan, before finally settling in the Southwestern United States, where she had lived prior to her decade-long sojourn in New York. Martin would live in New Mexico for the rest of her life.

On a Clear Day, a portfolio of thirty screenprints created in 1973 at the invitation of print publisher Robert Feldman of Parasol Press, marked Martin’s return to artistic practice. It represents an idealized exploration of the potential vocabulary of the grid, Martin’s chosen subject for much of her painting career.

A parallel collection of ephemera and source material introduces Martin’s life and work, focusing on her on-going relationship to Canada – her childhood in Saskatchewan, Alberta, and British Columbia, as well as her later travels in Canada.

This exhibition offers an unprecedented focus on Martin’s print works, in addition to selected paintings that exist in dialogue with the prints.

Agnes Martin (b. 1912, Saskatchewan; d. 2004, New Mexico) is among the most celebrated abstract painters of the 20th century. Martin studied Fine Arts and Arts Education at Columbia University, New York, receiving her Bachelor’s degree in 1942, before returning to Columbia to complete a Master of Arts in 1952. Martin initially gained notoriety in New York in the 1960s for her meditative geometric paintings characterized by her ongoing study of line and the grid. In 1967, Martin abandoned artistic practice and left New York, eventually settling in Cuba, New Mexico. In 1973, Martin returned to art making with On a Clear Day, a suite of thirty gridded silkscreens, after which she began painting again in 1974.

Martin’s distinguished career included exhibitions at institutions across the United States, Canada, and Europe. Martin was awarded the Golden Lion for Lifetime Achievement at the Venice Biennale in 1997.

In 1998, she was awarded the College Art Association Distinguished Artist Award for Lifetime Achievement, as well as the National Medal of the Arts. She was given the Royal Canadian Academy of the Arts Award in 2004. Martin painted until a few months before her death in 2004.