Thursday Night Live: Plugging in the IndigiNES with Dallas Flett-Wapash 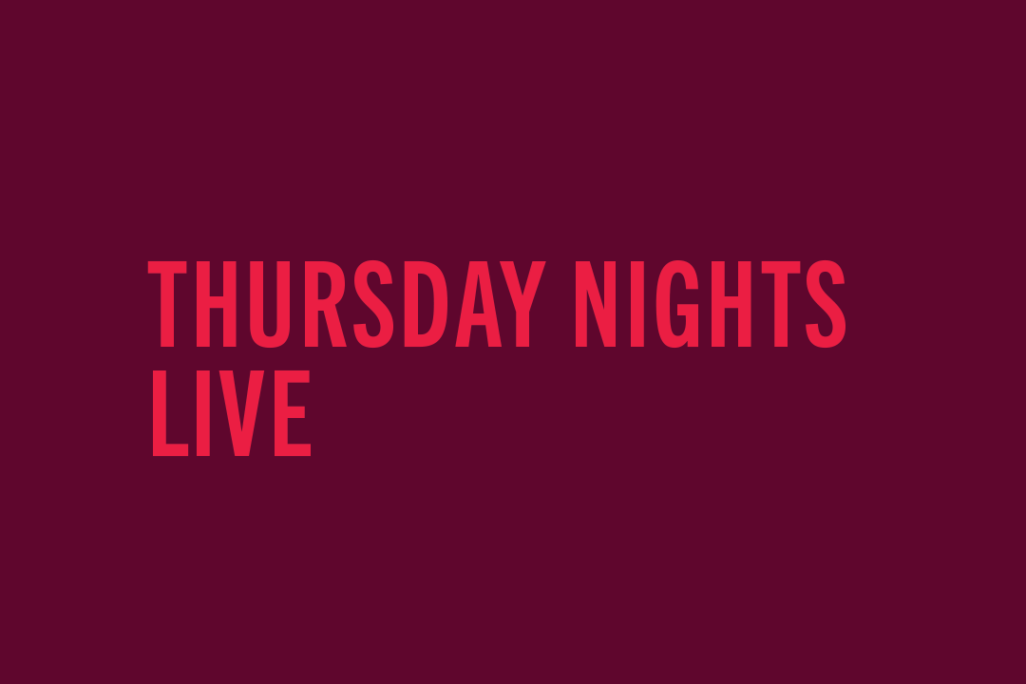 In this week’s Thursday Night Live, we’re joined by artist and independent game designer Dallas Flett-Wapash to discuss his recent works on display in the Art Gallery of Southwestern Manitoba’s online art exhibit !in.Site;. In Manitoba, the reservation is a ubiquitous entity; and yet – paradoxically – is also seen as a foreign place. The artists of !in.Site; bring digital manifestations/maps/future visions of the reservation, considering it both as familiar home and the outcome of state displacement policies.

Dallas Flett-Wapash (Ininew and Saulteaux, of Keeseekoose First Nation, Saskatchewan) is an independent video game designer who works outside of the team workflow and industry models most commonly used in the milieu. His developing body of work is a digital rebuilding of his ongoing artistic examination of the Ininew world view – including cosmology, culture and language – using retro video game aesthetics.

Visit our Livestream page for a complete listing of current and past videos!