Gone in a Flash: Artist Talk 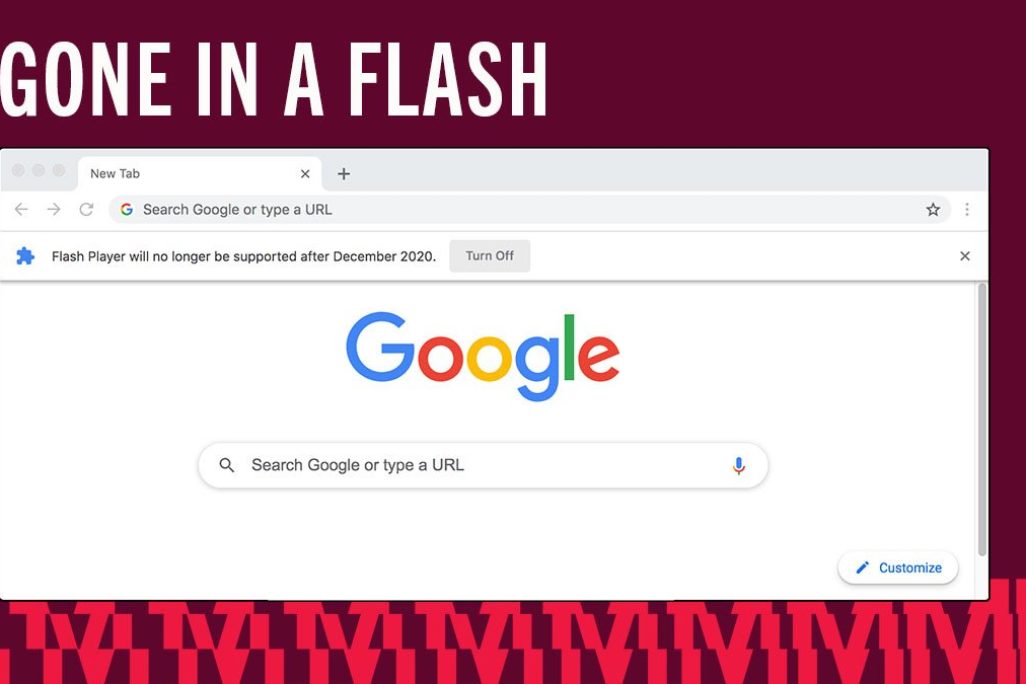 In partnership with Neutral Ground Artist Run Centre, the MacKenzie Art Gallery presents an artist talk by Paolo Pedercini (molleindustria) as the first program in their “Gone in a Flash” livestream series about Adobe Flash and digital art archiving.

Paolo Pedercini is a game developer, artist and educator. At Carnegie Mellon University he teaches experimental game design, creative coding, and animation. He was born in Italy and migrated to the United States in 2007 to study integrated media arts at the Rensselaer Polytechnic Institute.

In addition to his studio practice, Paolo advocates for independent and socially conscious gamemaking, within and without artistic contexts. He lectured in a wide range of venues, from the oldest squat in Rome to the venues like the Game Developer Conference, the Digital Games Research Association, Ars Electronica, The Centre Pompidou, and Cabaret Voltaire.
Paolo is the director of LIKELIKE, a neo-arcade devoted to independent games and playful art in Pittsburgh, PA. You can find out more by visiting: https://molleindustria.org/.

Although his work exists primarily online, it has been exhibited internationally at festivals, galleries and museums including the Sundance Festival, the EMP Museum, Victoria & Albert Museum, Hammer Museum, Games for Change, Gwangju Design Biennale, Indiecade, FILE Brazil, LABoral, and ZKM.

Gone in a Flash is a digital programs series from the MacKenzie Art Gallery and Neutral Ground Artist Run Centre, focusing on the upcoming dissolution of the Adobe Flash medium. Since 1996, Adobe Flash has introduced artists to interactive, animated, and web-based work. But at the end of this year, this powerful tool is being permanently removed from the Internet. This online programming series brings together artists, digital archivists, and game developers to discuss their experiences with the medium and what its disappearance means for future of digital art. Over multiple free, online public programs, this partnership explores the local and global history of the medium.