This artwork is a hide painting created by Chief Sitting Bull. Not only is it a beautiful piece of art, it’s also a tool for recording history and telling important stories. It is meant to be viewed from above, with people gathered around it.

The MacKenzie Art Gallery is very thankful to Elder Wayne Goodwill for sharing his knowledge with us about this artwork. In a video that can be seen in the gallery or online, Elder Wayne Goodwill shares lots of information about the pictures on the hide painting, the stories they tell, and the history of his Lakota family. You can see the video below. Elder Wayne is also an artist and makes his own hide paintings.

Chief Sitting Bull (Tatanka Iyotake) was born in 1831 in what is now South Dakota (USA). Sitting Bull was an important leader of the Hunkpapa Lakota in many ways: he was a spiritual and cultural leader, a political leader, and a leader of warriors.

Sitting Bull is well known for leading the Lakota and Cheyenne peoples to victory at the Battle of Little Bighorn. This battle was part of a bigger conflict. The United States was trying to take away Indigenous lands to make space for European settlers and to gain access to natural resources like the gold found in the Black Hills.

The United States army began working even harder to get rid of Sitting Bull and his people, so they fled to Canada to what is now Alberta and Saskatchewan. They were met with difficult times there too. The Canadian government and new settlers were destroying Indigenous food sources. The Lakota peoples did find some help from the Métis and Francophone communities, as well as some Indigenous communities in Canada. Still, Sitting Bull and many of the Lakota people returned to the United States to avoid starving.

Sitting Bull moved to Standing Rock Reservation, and then later travelled as part of Buffalo Bill’s show. He kept speaking out against the US government taking land away from the Lakota peoples. He was killed in 1890 by police officers sent by the Indian Service Agent to arrest him.

Many relatives of Sitting Bull and those who travelled with him continue to live here in Saskatchewan. We offer our deepest respect to them and their ancestors—past and future—for allowing us to share their histories.

Sitting Bull’s robe tells parts of his life story, and the story of the Lakota peoples. Create a bracelet with beads and string to help you remember an important story. 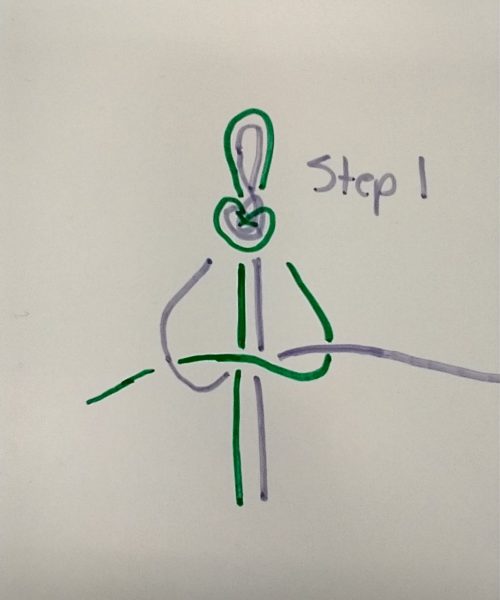 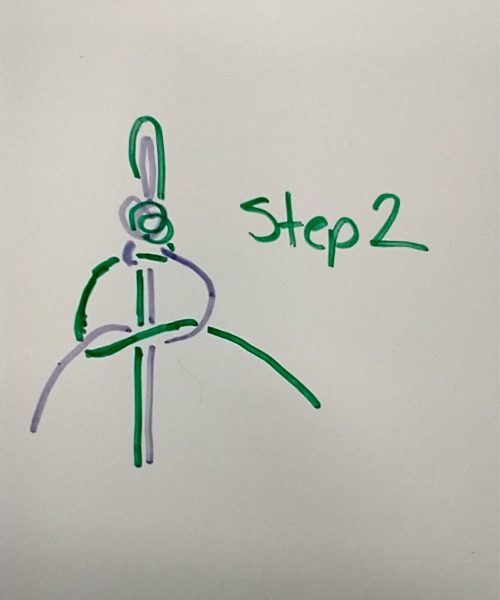 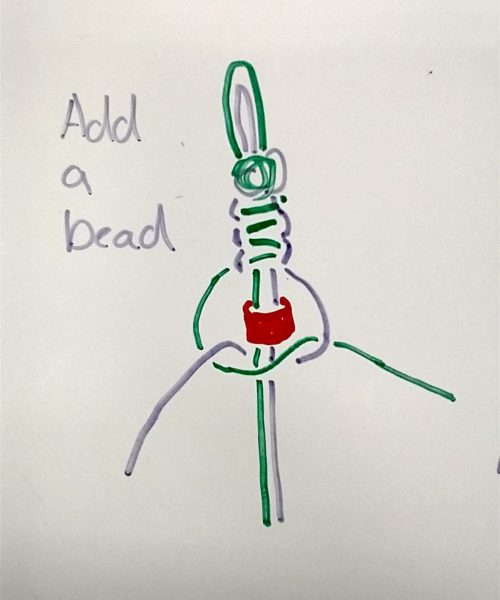 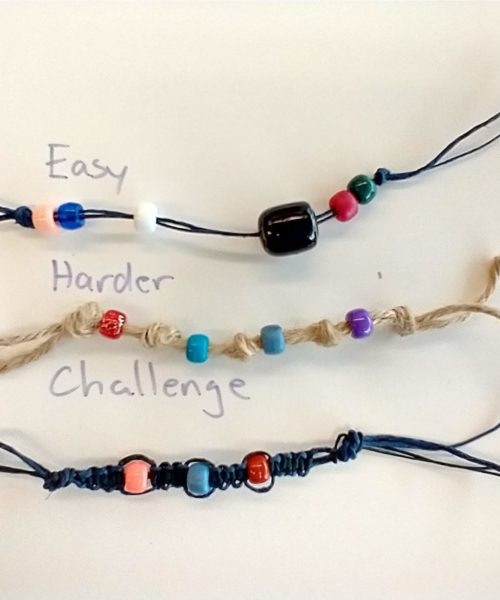 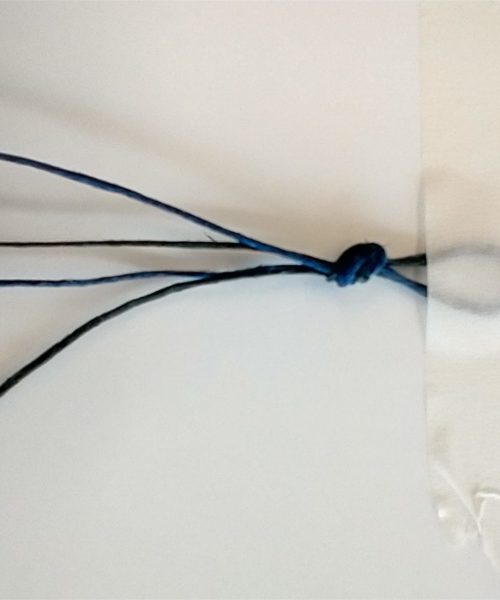