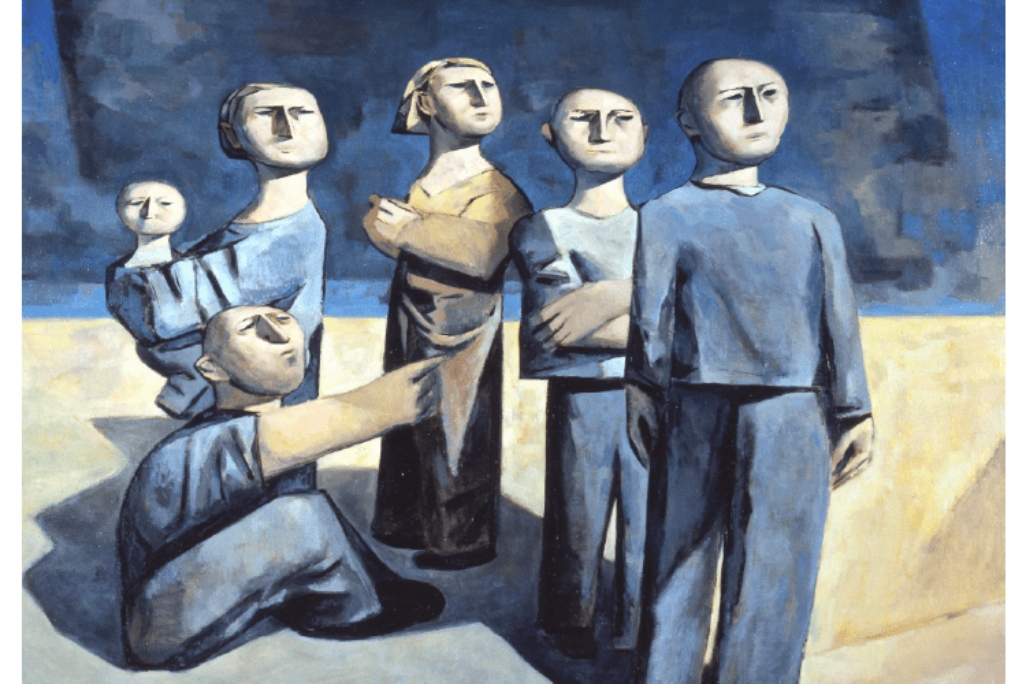 In 1955, the newly established MacKenzie Art Gallery presented Ten Artists of Saskatchewan, its first major survey of contemporary art. Ten Artists of Saskatchewan: 1955 Revisited looks back through the lens of this ground-breaking survey to reveal a fertile but under-examined period. Recreating the feel of the era through a selection of period works, the exhibition draws on the collections of the MacKenzie Art Gallery, SK Arts, the President’s Art Collection of the University of Regina, and the University of Saskatchewan Art Collection.

Organized by MacKenzie curator Richard Simmins to celebrate Saskatchewan’s golden jubilee, the original Ten Artists of Saskatchewan featured some of the province’s most ambitious, modern painters—a cohort that would help define the artistic identity of the region. His selection included three future Regina Five members—Kenneth Lochhead, Arthur McKay, and Douglas Morton—along with Henri Bonli, McGregor Hone, and a young Anthony Thorn (subject of an accompanying solo exhibition in the adjacent galleries). Unusual for its time, four women artists were included in the exhibition—Reta Cowley Summers, Wynona Mulcaster, Dorothy (Knowles) Perehudoff, and Clara Samuels—resulting in a selection that approached gender parity.

Although Simmins organized the exhibition, final selections were made by Dr. W. G. Constable, the British-born curator of the Boston Museum of Fine Arts. The Emma Lake Artists’ Workshops, which began the practice of inviting out-of-province leaders that same year, would come to epitomize this desire for external, validating perspectives.

The creation and maintenance of a healthy arts ecosystem is an ongoing challenge. By returning to 1955, the exhibition provides an opportunity to assess the challenges that were faced in the past, even as we contemplate the evolving needs of the present.

Artists in the Exhibition 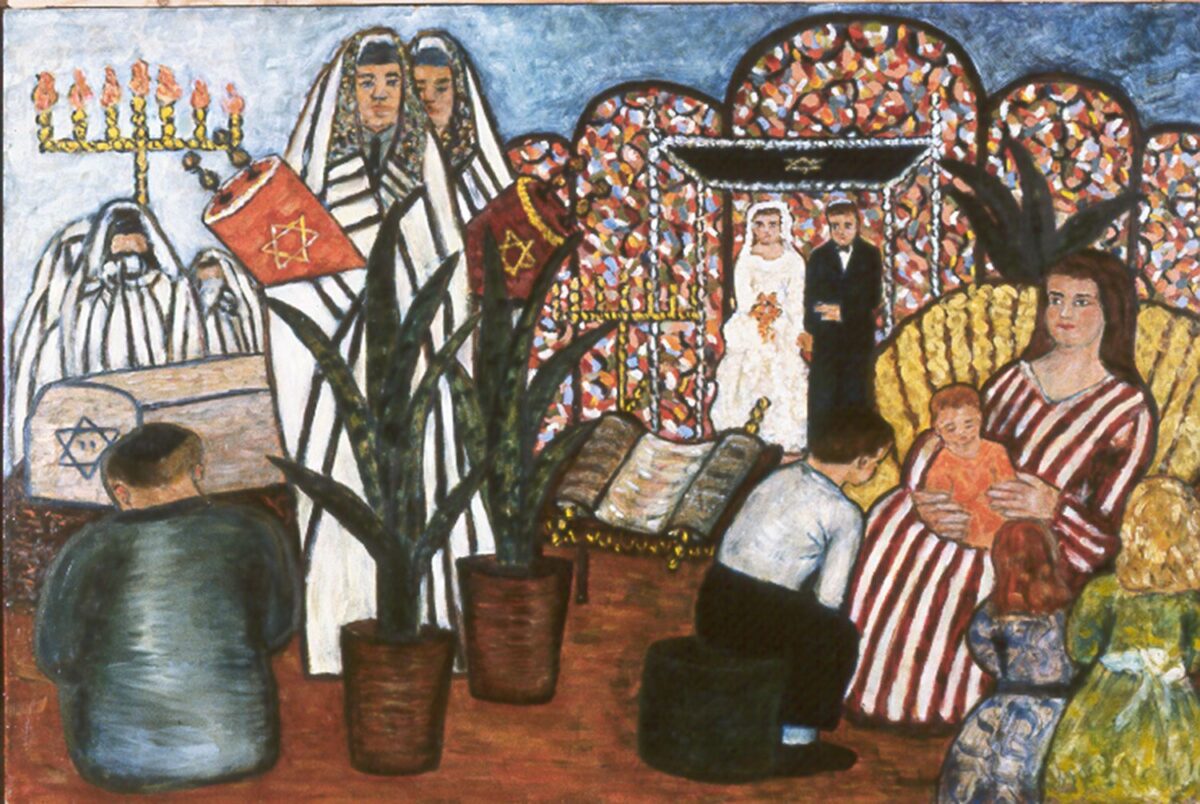 Clara A. Samuels, Path of Life, circa 1950 oil on fibreboard. Collection of the MacKenzie Art Gallery, gift of Joseph and Martin Samuels. 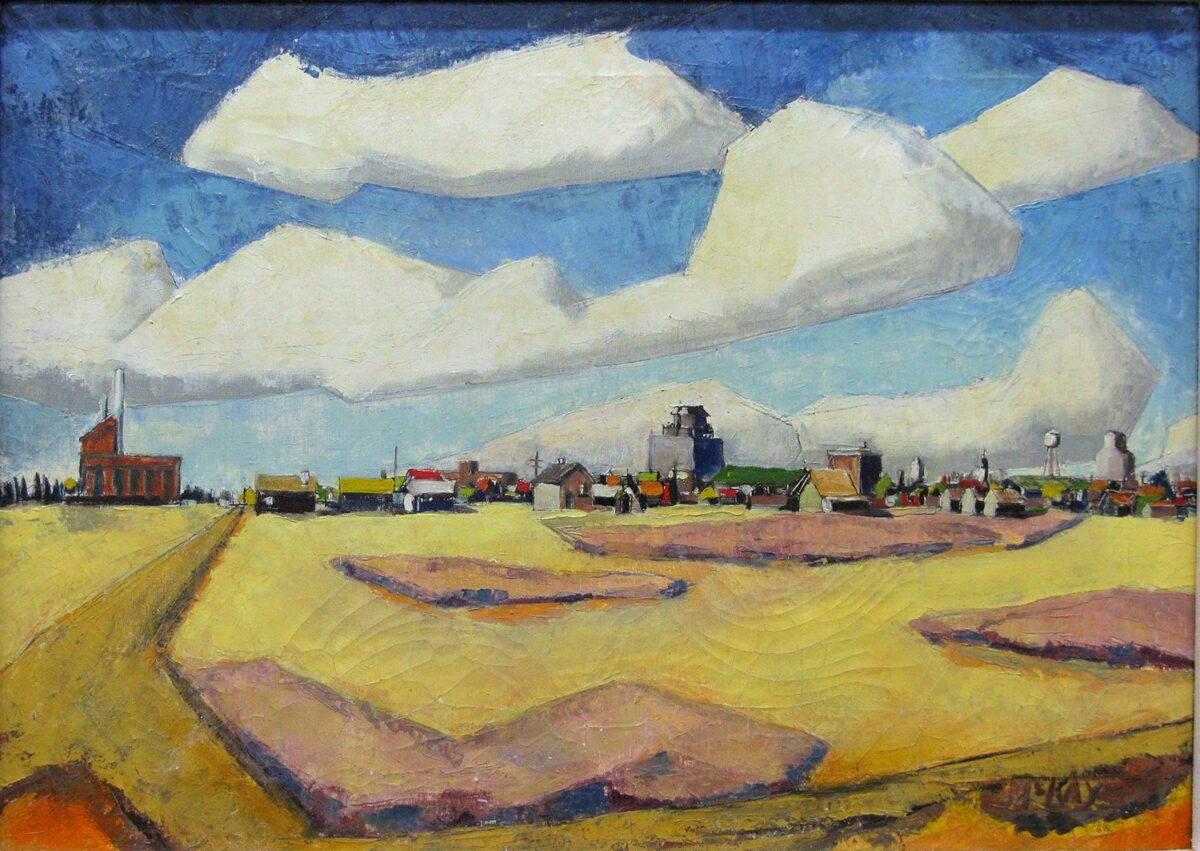 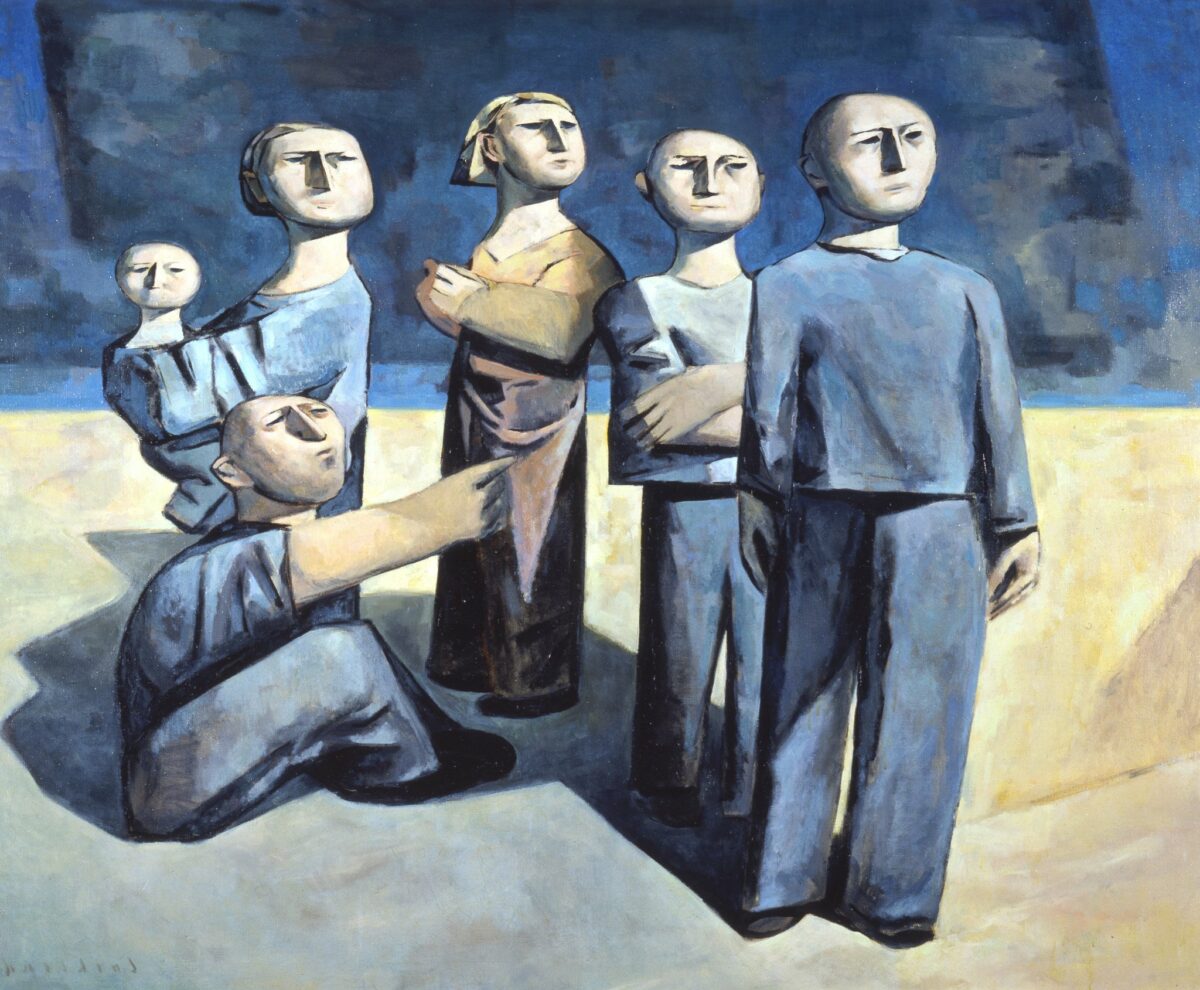