Experience Exhibitions Superscreen: The Making of an Artist-Run Counterculture and the Grand Western Canadian Screenshop

Superscreen: The Making of an Artist-Run Counterculture and the Grand Western Canadian Screenshop 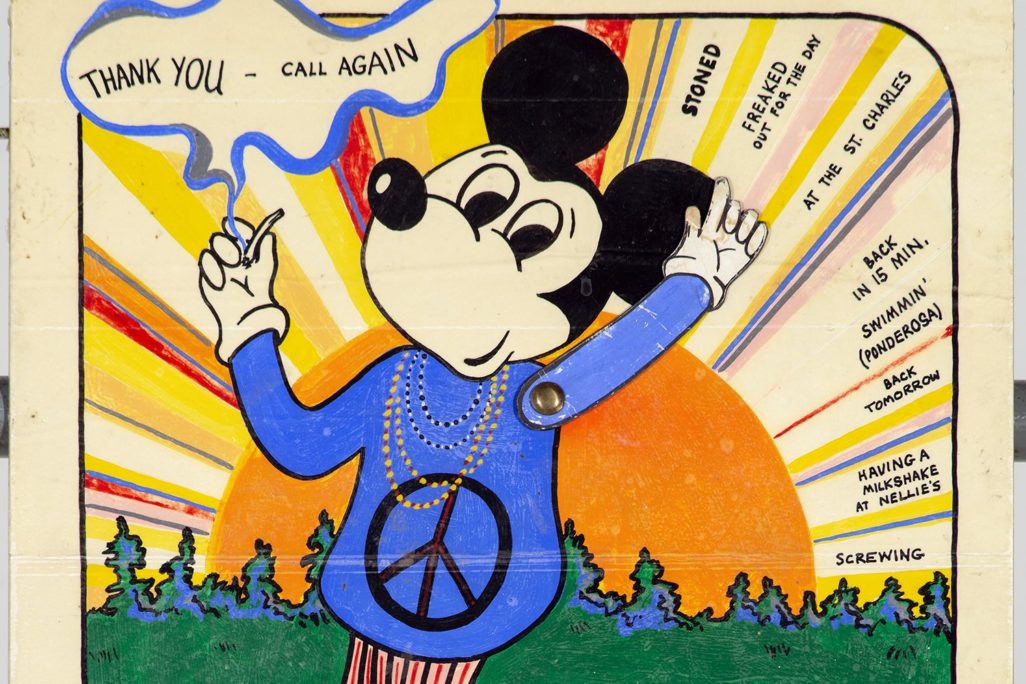 True to its history as a site of convergence, Winnipeg was a city of both conservative attitudes and liberal activism. It was here, from 1968-1987, that the Grand Western Canadian Screen Shop was founded by artist and provocateur William (Bill) Lobchuk (b.1942). He established what was to become a colourful hub of artistic engagement, education, experimentation and production in Winnipeg. Attracted to the neglected Exchange District over the hip Osborne Village neighbourhood, the Screen Shop was born at the beginning of the arrival of artist studios and galleries to the area. At its core were a youthful group of artists critical of modernism, Eurocentrism and American imperialism. More specifically, there existed a desire to create space for a contemporary art dialogue that was felt to be reflected in neither the local, institutional art establishment nor the national arts media.

A key aspect of the Screen Shop’s success was its function in facilitating the peer-to-peer exchange that energised its communities. Screenprinting was the primary mode of production; a natural choice for its economy and anti-elitist ethos. The exhibition will include prints by many Screen Shop cohorts, among them Don Proch, Winston Leathers, Judith Allsopp, E.J. Howorth, Tony Tascona, Gordon Bonnell, Christopher Finn, Louis Bako, Lenard Anthony and Gordon Lebredt. The exhibition will also feature work by Jackson Beardy, Daphne Odjig, Alex Janvier and Carl Ray, members of the burgeoning Professional Native Indian Artists Incorporation and frequent Screen Shop participants.

In addition to the establishment of artist-run centres, Canadian artist culture experienced a shift during this period. Highly-mobilised members of the arts community, including many associated with the Screen Shop, protested, campaigned and negotiated for the establishment of artists rights that are still in effect today. Canada’s expanse also gave rise to an appetite for a more comprehensive network of communication between arts communities. Responding to this need, the Screen Shop drew artists and attention from across Canada and beyond, affording it an expansive reach. The exhibition will explore these transcanadian networks, which included collaborators such as General Idea, Regina artists David Thauberger, Joe Fafard, Victor Cicansky and Russell Yuristy, and Sanavik Co-op in Baker Lake, relationships driven by a belief in community and co-operative practices.

What resulted was artwork which captures a sense of the innovation and diversity of Canadian cultural production from the 1960s-1980s, from playful psychedelia and the influence of Pop Art, to conceptual questioning, political reflection, regional discourses, Indigenous pride and feminist practice. Bringing together prints, sculpture, commercial work, photographs and other ephemera from in and around the Screen Shop, this exhibition celebrates the spirit of a rebellious, fertile and overlooked chapter in Canadian art history.

Superscreen returns to the Canada of the sixties and seventies to contextualise the Screen Shop within a time characterised by personal and political consciousness-raising and dynamic change within the arts. 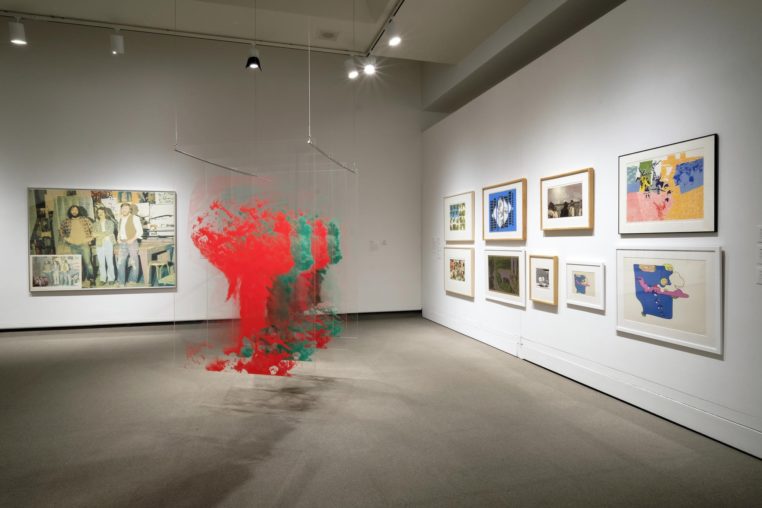 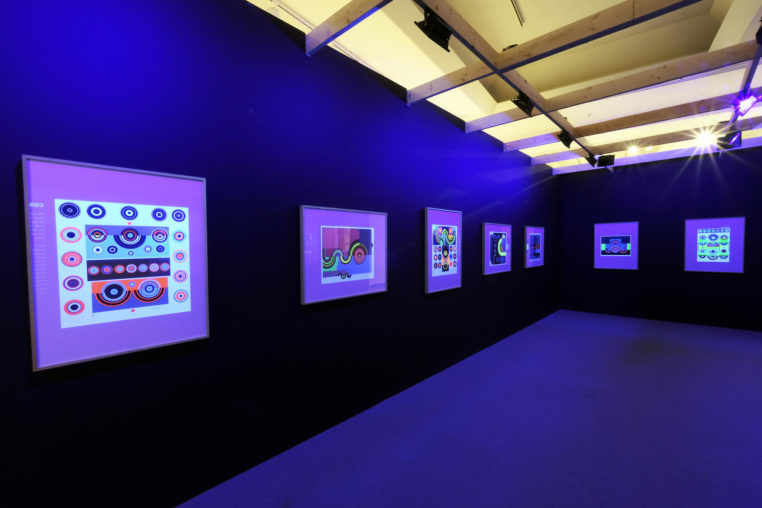 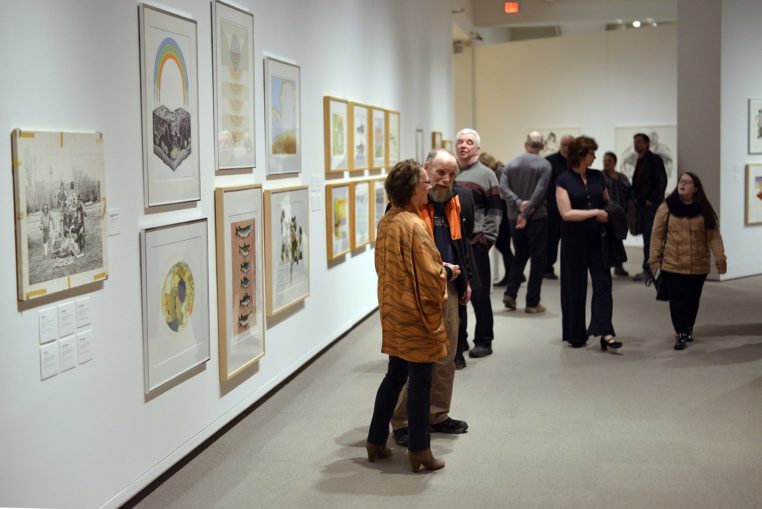 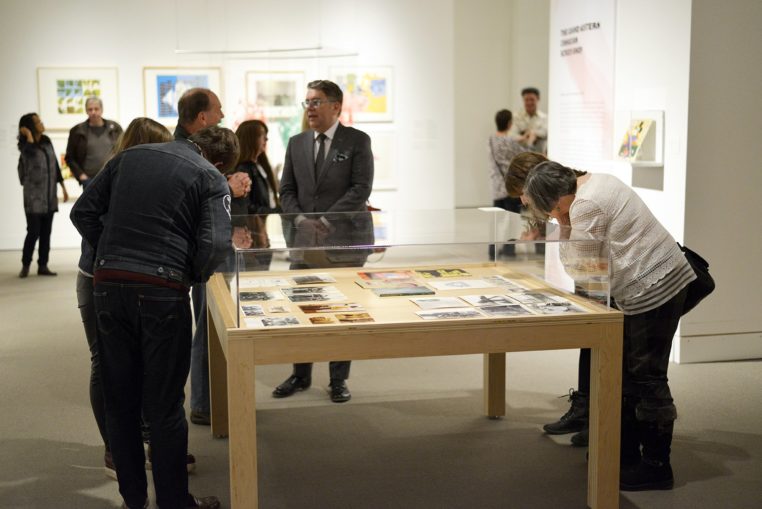 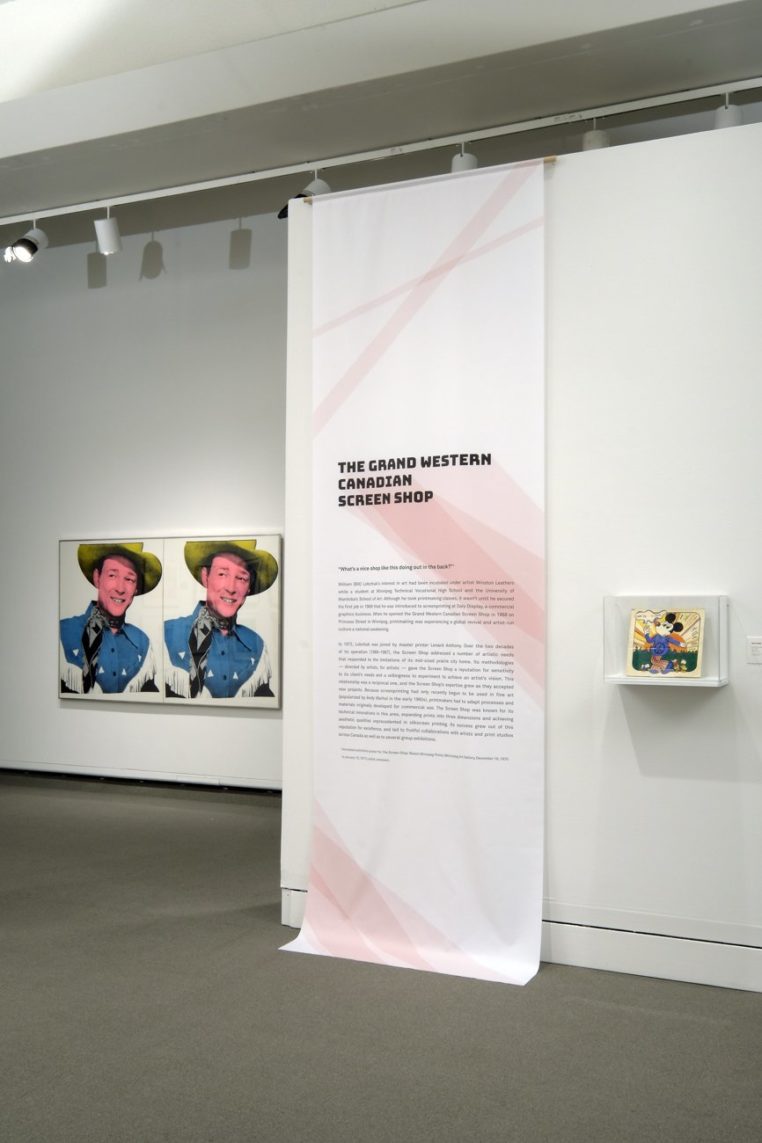