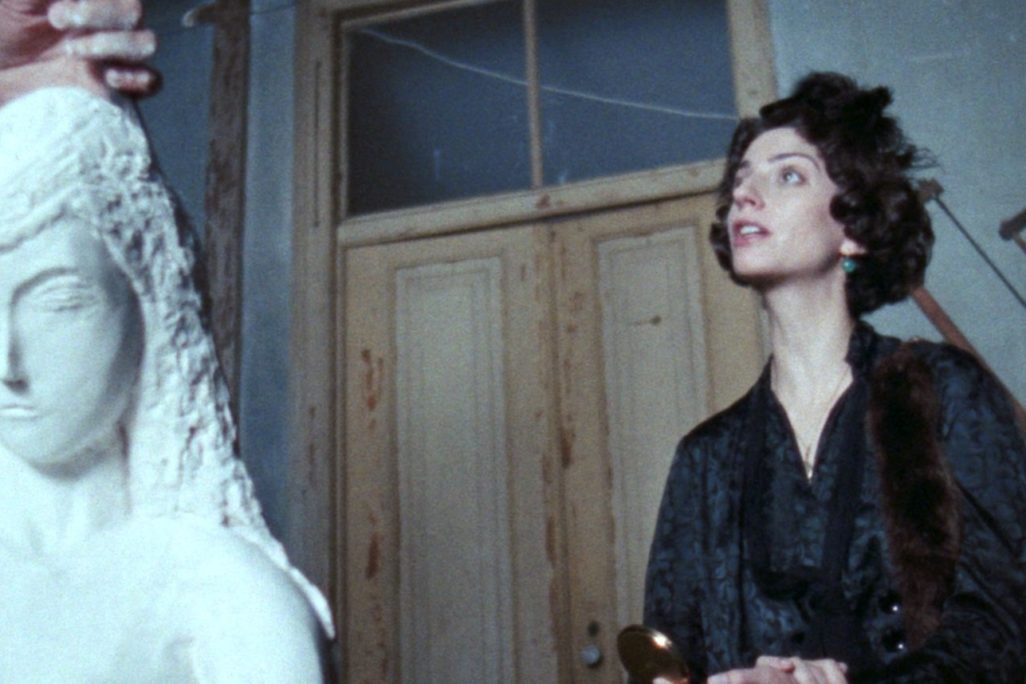 Comprising three distinctive films, the screening program Speculating Art History shows how artists and we – the audience – speculate about a variety of objects and bestow on them the status of art. The objects in the films include: a cast resin hand from an arcade fortunetelling machine; a public monument to a violent moment in the 2006 World Cup final; historical images of a photophile Sultan; and an ambiguous, yet suggestive, sculpture by Constantin Brancusi.

Through short film, analysis, and performance for camera, the artists in this curated program critically and satirically deconstruct the relationship between history and speculation that mystifies many art objects throughout history. Speculating Art History asks questions about truth, ambiguity, and validity, while highlighting our conventional belief and narrative systems that make up our material culture. 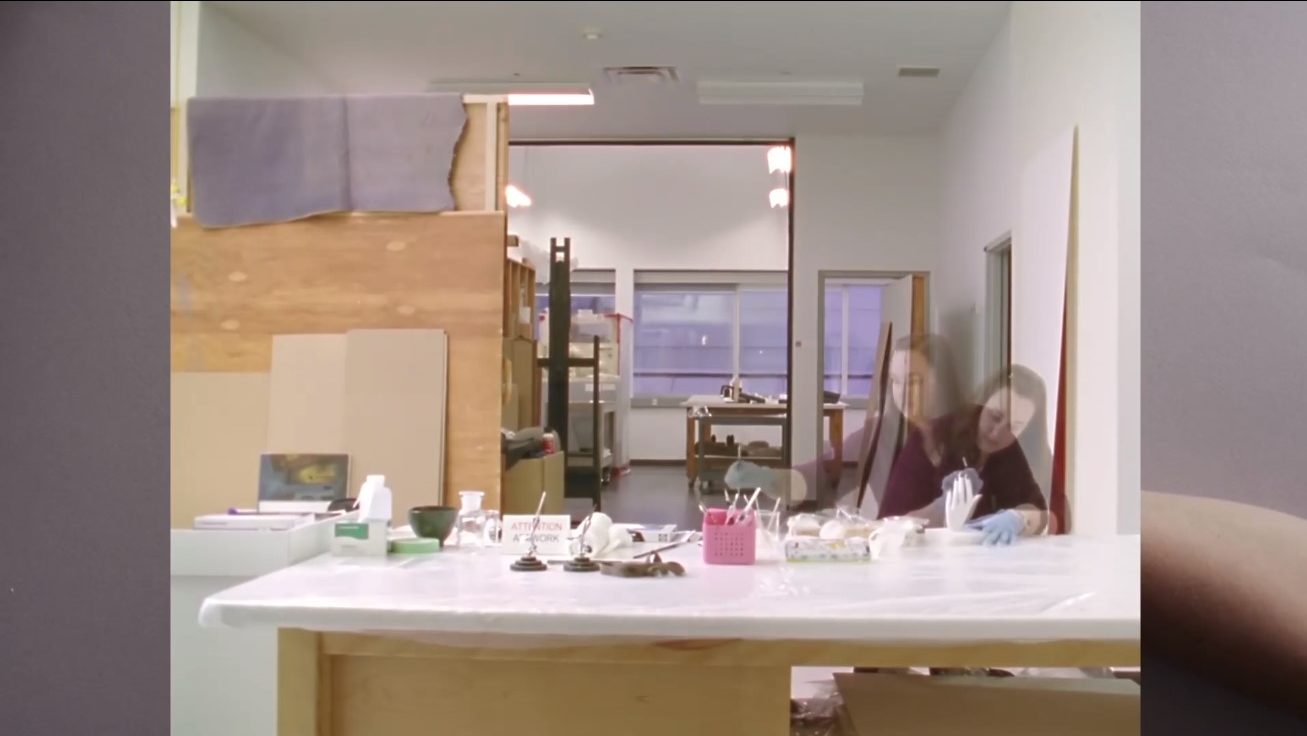 The Fortune Teller tracks the repair of a cast resin hand from an arcade fortune telling machine. At the centre and foreground of the film the object is carefully reassembled, while other sets of hands perform separate tasks around, behind, before, and after it. The hand-object is a proposal for a non-linear, non-progressive relationship to time. The process of its restoration moves it backwards through history towards its point of origin, but also returns it to functionality, re-enabling its connection to the future. Backward and forward happen simultaneously and the proliferating hands become portals through which past/present/future can merge. The film, shot on 16mm and digital video, generates the illusion of time collapsing and expanding as the narrative splits, stutters, and repeats.

Annie MacDonell makes photography, sculpture, film, and installation. Her work questions assumptions around originality, authenticity, and our shifting relationship to images, both moving and still. MacDonell’s work often begins with gestures of recuperation and reanimation, which spiral off into multi-layered and self-reflexive meditations on the act of looking.

Annie MacDonell received a BFA from Ryerson University’s School of Image Arts in 2000, followed by graduate studies at Le Fresnoy, Studio National des Arts Contemporains in Tourcoing, France. Recent solo shows include The Hand and the Glove at Mulherin New York, The Fortune Teller at the Art Gallery of Ontario, Image and The Abyss at the Art Gallery of Windsor, and The Originality of the Avant Garde at Mercer Union Gallery in Toronto. She has participated in group exhibitions at The Power Plant, MOCA Cleveland, Le Grand Palais in Paris, and the Daegu Photo Biennale in South Korea. In 2012 she was long listed for the Sobey Art Award and short-listed for the AGO Grange prize for photography. 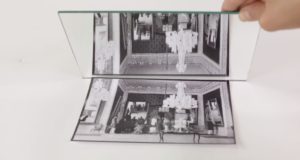 Auxiliary Mirrors is an experimental video-essay set around the ‘status of image’, its materiality, and the latent narratives. The video emphasizes that what is visible and inside the frame becomes tantamount to what is missing and out-of-frame. Through four sets of archival videos and images, Auxiliary Mirrors investigates the role of cameras in the formation of historical narratives and collective memory. The video discusses the anonymity and multiplicity of conditions and actors in creating what we come to know as an “iconic” image. Structured as an essay, it looks at the frame of an image as a container of space, bodies, and stories, which can be reframed into another narrative once it is taken out of its chronological order. Auxiliary Mirrors studies (moving) images not as entities with a linear lifespan, but rather, as malleable things that are always in process of becoming.

Sanaz Sohrabi is a research-based artist who works across moving/still image practices, video and installation to analyze the status of moving image as a gateway to a larger investigation around the role of archives as the materials of times and spaces of spectatorship. Her research and studio practice focuses on per​forming history via memory and animating the pace of memory through destabilizing the residual archives. ​She received her BFA from the University of Tehran College of Fine Arts and an MFA from the School of the Art Institute of Chicago with a merit scholarship. She is currently pursuing a practice-based PhD at the Center for Interdisciplinary Studies in Society and Culture in Montréal.

A Brief History of Princess X

Available to view in the Shumiatcher Theatre

Gabriel Abrantes, born in North Carolina, United States, in 1984. His films have premiered at the Quinzaine des Réalisateurs and Semaine de la Critique – Cannes, Berlinale, Locarno Film Festival, the Venice Biennial, and the Toronto International Film Festival. They have been distinguished with several awards, including the Grand Prix at the Semaine de la Critique, the EFA prize at Berlinale, the Golden Leopard at Locarno Film Festival, and the EDP Young Artist Award. His work has been exhibited at the Whitechapel Gallery and Tate Britain (London), the Palais de Tokyo (Paris), the MIT List Visual Arts Center (Boston), the Kunst Werke (Berlin) and Serralves Museum (Porto). He participated in the 32nd São Paulo Biennial, the 2016 Bienal Tropical, and the 2014 Bienal d’Image Mouvement. His work has been shown in retrospective screening series at the Lincoln Center (New York) and BAFICI (Buenos Aires). He currently lives and works in Lisbon.