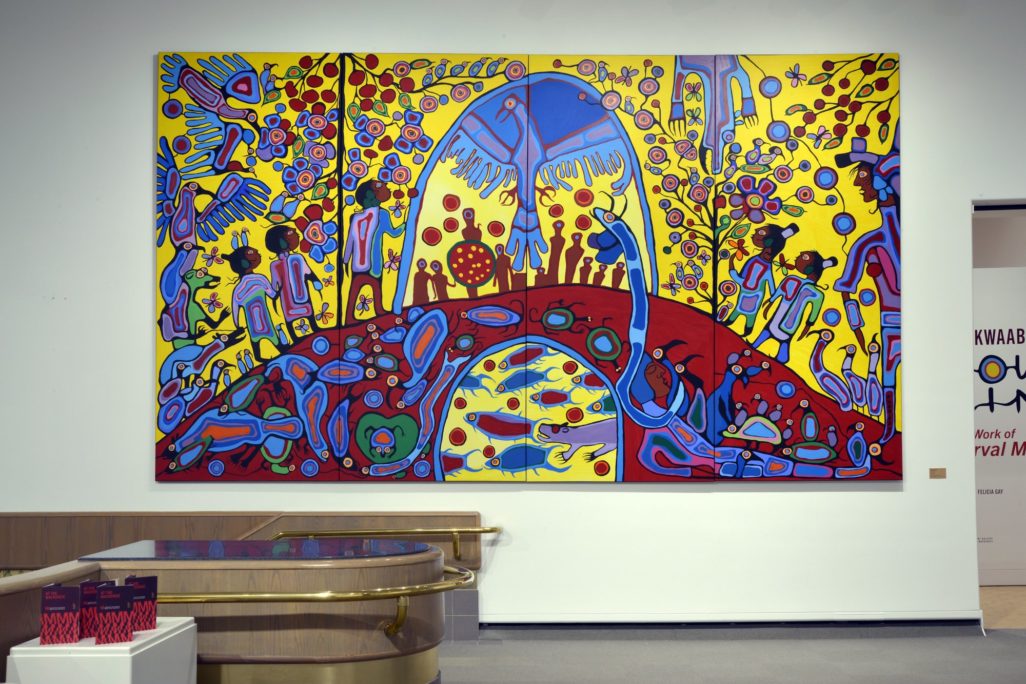 Norval Morrisseau (1931–2007) continues to be a leading figure in Canadian contemporary art discourse. Miskwaabik Animiiki Power Lines: The Work of Norval Morrisseau, centres Anishinaabe concepts of relationality, family, and kinship ties, through the iconography of Anishinaabe storytelling and the Woodland style of painting that Morrisseau initiated. Like Bill Reid’s Spirit of Haida Gwaii (1994), Morrisseau’s groundbreaking work is often co-opted and reproduced as a part of Canadian iconography. Morrisseau was cognizant of the ways in which Canada produced narratives to sanitize its fraught history and ignore the violence of settler colonial nation building. For the Anishinaabeg and Cree, Morrisseau’s stories and iterations of family will demonstrate the mobility of Indigenous-centred knowledges. Morrisseau proclaimed his works as modern-day amulets—which are traditionally carried by his people for protection and strength. His work reflected a worldview that spoke through stories and relationality. Miskwaabik Animiiki Power Lines: The Work of Norval Morrisseau features a survey of paintings, drawings, audio recordings, and ephemera from various stages of his career as a visual artist.

THE WORKS OF NORVAL MORRISSEAU PRESENTED ARE MADE AVAILABLE TO THE PUBLIC THROUGH WESTERKIRK WORKS OF ART. 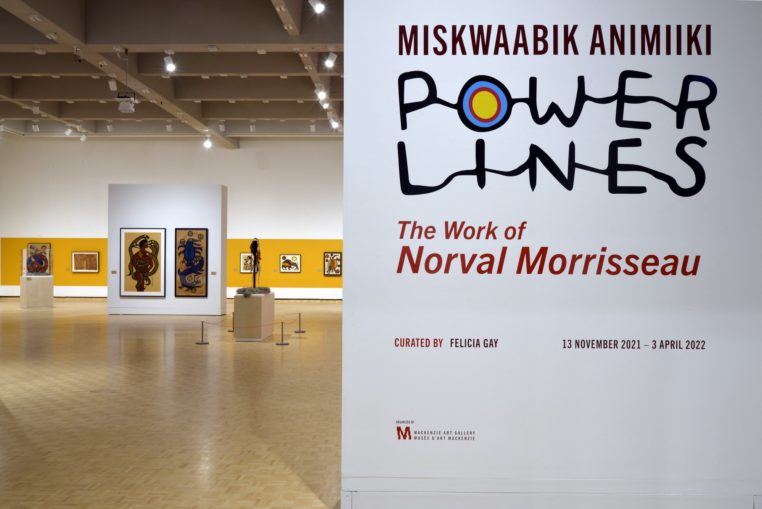 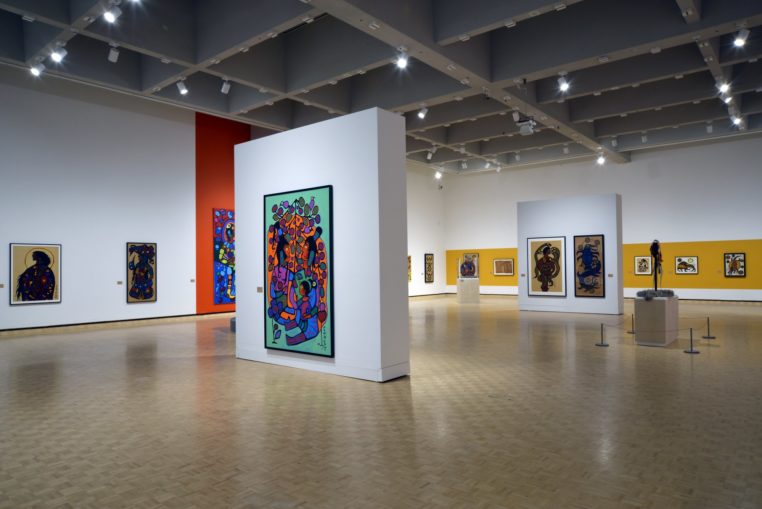 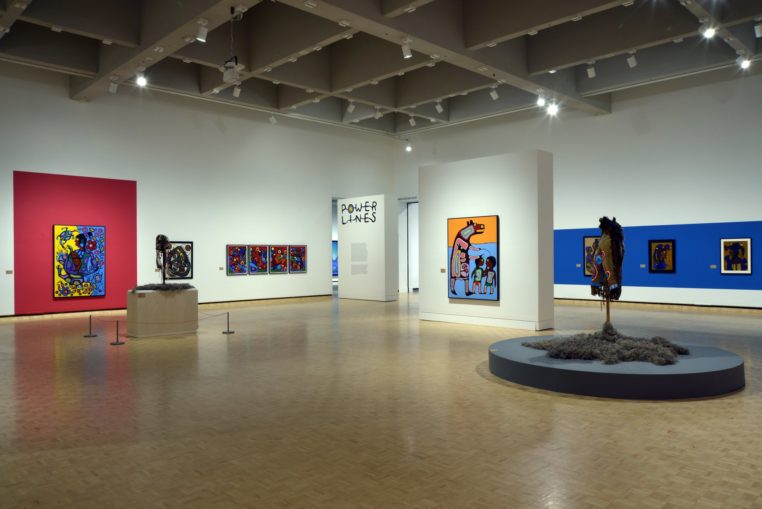 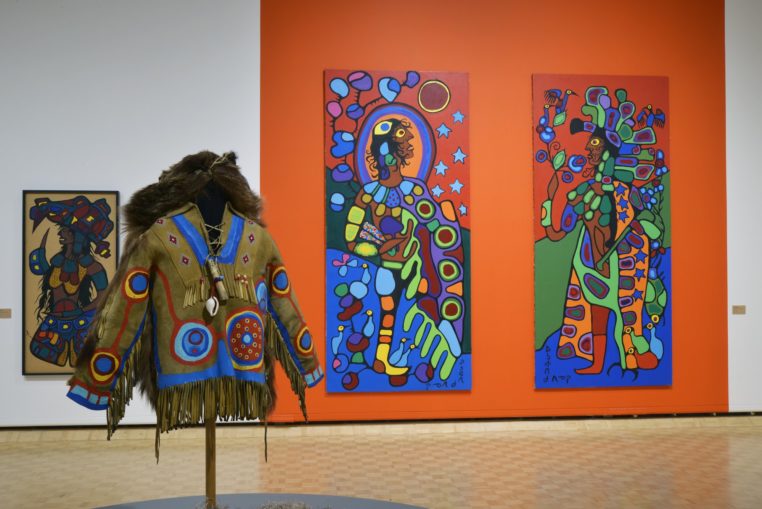 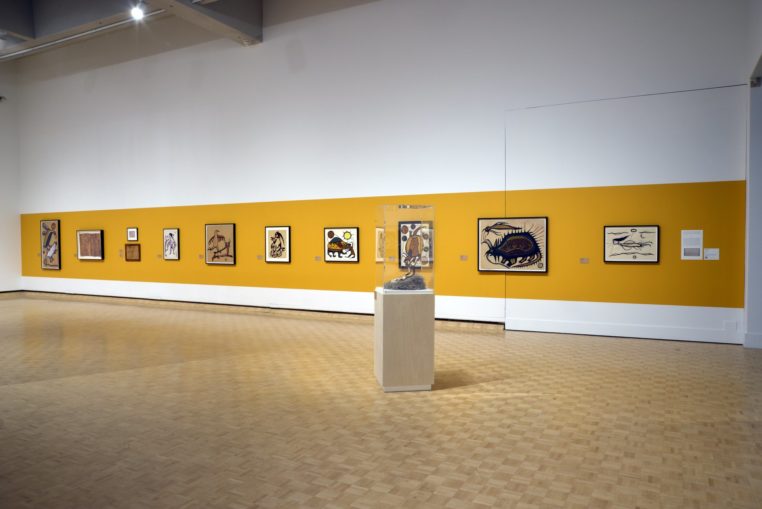