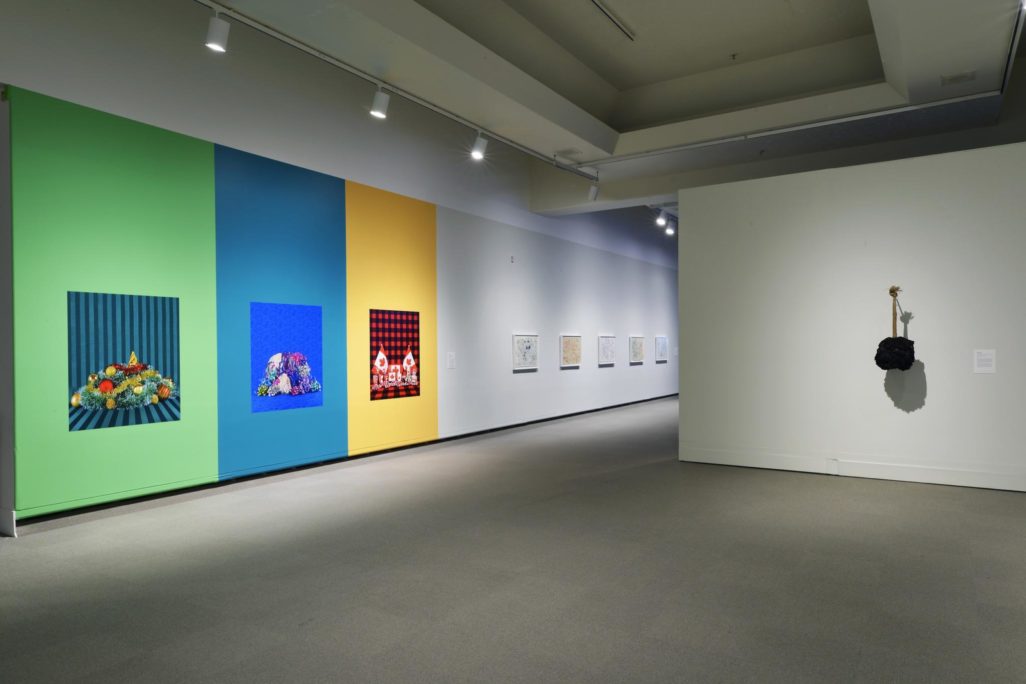 Human Capital presents work that offers insight into the impact of Canada’s immigration policies and history: how it treats humans as capital, and the role it plays in shaping the complex and contested formation of a “Canadian identity.”

Canada, like most Western nations, has a long history of immigration campaigns that promise economic prosperity to both the state and immigrants. As a result, Canadian immigration policies have historically focused on maximizing economic contributions while minimizing disruption to the “fundamental character of the Canadian population,” as remarked by Canadian Prime Minister Mackenzie King in 1947.

Canada’s current, points-based immigration system, in place since 1967, attempts to provide a non-discriminatory framework for assessing individuals and collectives and directing them to strategic economic and geographic sectors. Once inside Canada, new immigrants are expected to boost the country’s economy by producing more for less. The system has little regard for existing marginalized communities, as it continues to reinforce “Canadian values” with an ever-growing intake of immigrants, whose admittance is driven primarily by the economic demands of the country. For all these reasons, the exhibition asks: What else is lost when human potential is measured as units of capital?

EXPLORE THE WORKS IN THE EXHIBITION

To accompany the exhibition, Briarpatch Magazine partnered with the MacKenzie to produce a special digital package of writing on migration, work, and a world beyond borders.

Artists in the Exhibition