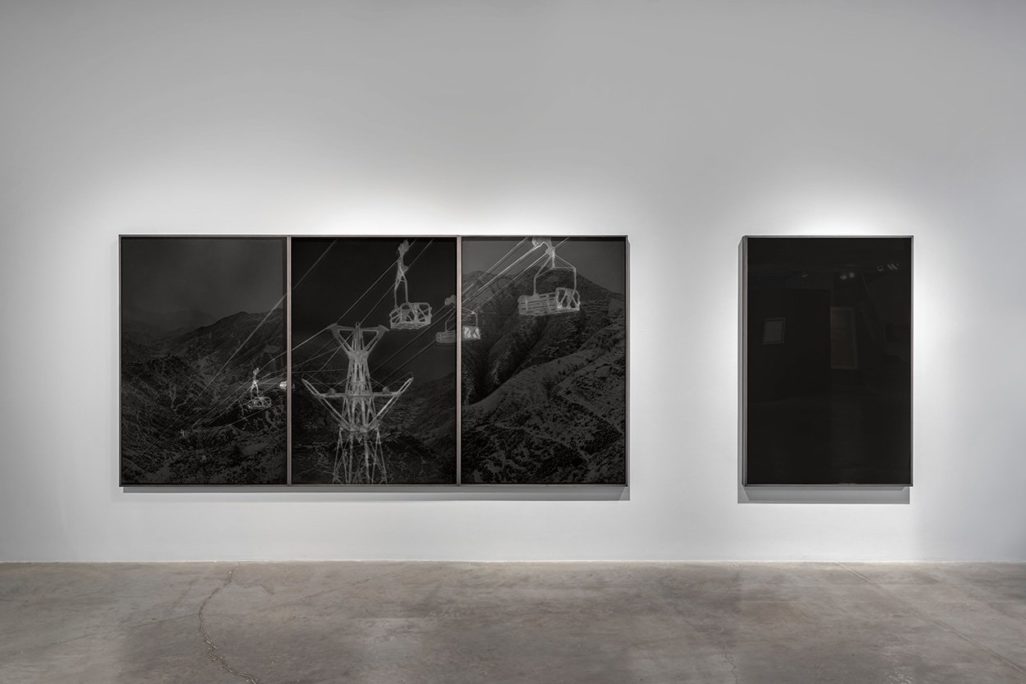 Dawit L. Petros presents a new body of work underlining the unexplored links between colonization, migrations and modernism. Dawit L. Petros: Spazio Disponibile–Italian for ‘Available Space’–scrutinizes historical gaps in European memory, particularly that of modern Italy. Alluding to vacant advertising sections that appeared in Rivista Coloniale, a widely circulated early 20th century magazine and the official organ of the Italian colonial project, the title is also a reference to the colonial gaze that viewed the lands of Africa as ‘available’ space to occupy and exploit.

Petros’s art reflects his research into the complex layers of colonial and postcolonial histories connecting East Africa and Europe. Employing archival materials collected over a period of seven years, documents that attest to the Italian presence in Ethiopia and Eritrea between the late 19th and early 20th centuries, Petros has developed an expansive suite of works that reflect on the lingering effects of colonial memory. Composed of a multimedia installation of serigraphs, photographs, sculptural works, a film and soundscape, the works highlight the ties between the contemporary resurgence of nationalism and a suppressed colonial past.

The exhibition extends the artist’s ongoing project, The Stranger’s Notebook – the result of a thirteen-month journey exploring mobilities within Africa and across the Mediterranean – to focus on built forms including architecture, industries and infrastructures, as well as questions of labour, the pitfalls of nationhood and intertwined narratives of migration. A newly commissioned film on the Casa d’Italia, a community centre built in 1936 in Montreal, probes the building’s graphic and architectural language to unpack its complicated fascist symbolism. Examining parallels between African histories and European modernism, the exhibition also investigates how objects often operate as texts in the construction and transmission of cultural ideologies. Petros looks at how these objects often obscure power differentials while connecting people across borders, binding disparate geographies such as Italy, Eritrea and Canada.

THE EXHIBITION IS ORGANIZED AND CIRCULATED BY THE POWER PLANT IN COLLABORATION WITH THE MACKENZIE ART GALLERY, REGINA, AND WITH EXHIBITION COORDINATION FROM TAK PHAM, ASSOCIATE CURATOR. IT WAS SPONSORED BY THE TD READY COMMITMENT, AND GENEROUSLY SUPPORTED BY LEAD DONOR LONTI EBERS. ADDITIONAL SUPPORT FOR THE TOUR WAS PROVIDED BY THE GILDER.

Dawit L. Petros(born in Eritrea, 1972) lives and works in Chicago and Montreal. He received his MFA in Visual Art from the School of the Museum of Fine Arts/Tufts University, a BFA in Photography from Concordia University, a BFA in History from the University of Saskatchewan and completed the Whitney Independent Study Program in New York. Recent exhibitions have been held at the 13th Havana Biennial in Matanzas, Cuba (2019); Herbert F. Johnson Museum of Art, Cornell University (2019); Bamako Encounters Biennale, Mali (2017); Dakar Biennale, Senegal (2018); Prospect.4, New Orleans (2017); and the Walther Collection Project Space, New York (2016). Petros is an Assistant Professor at the Department of Photography, School of the Art Institute of Chicago. 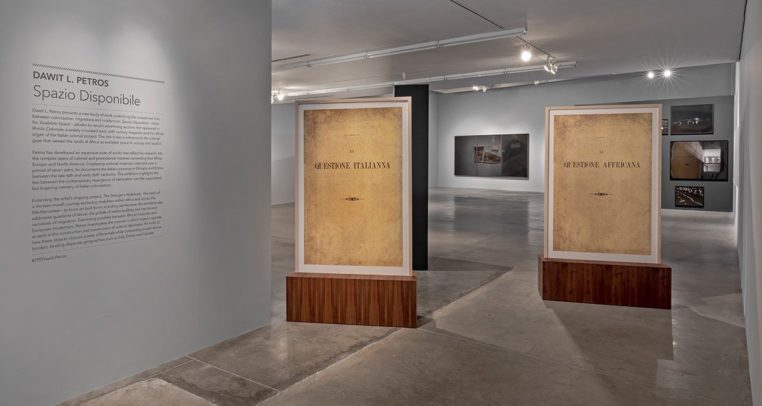 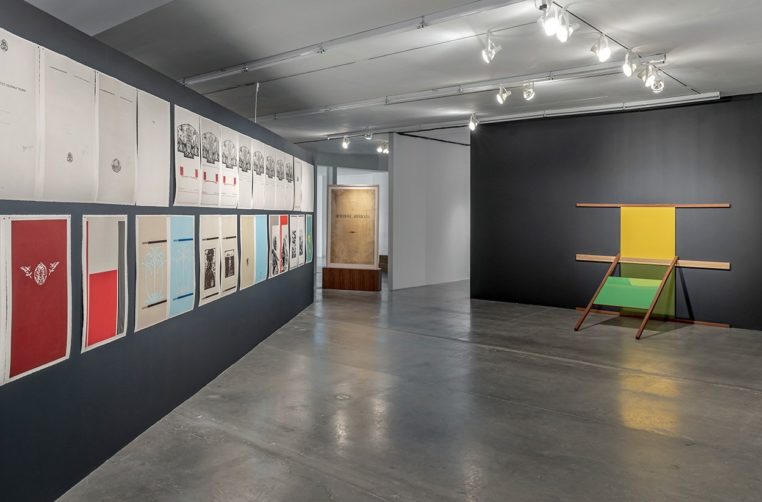 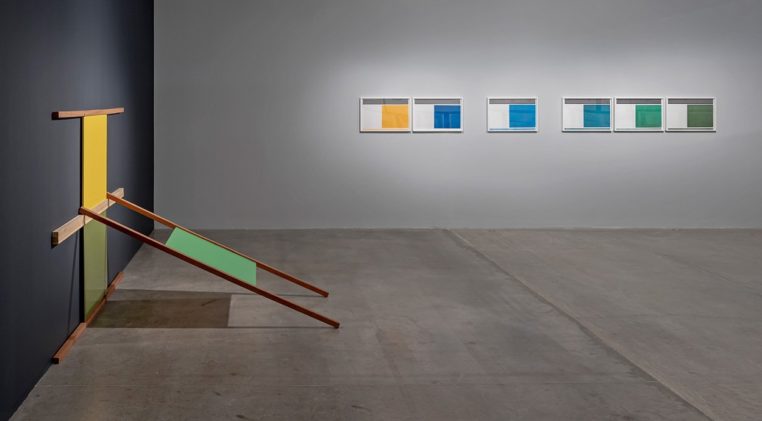