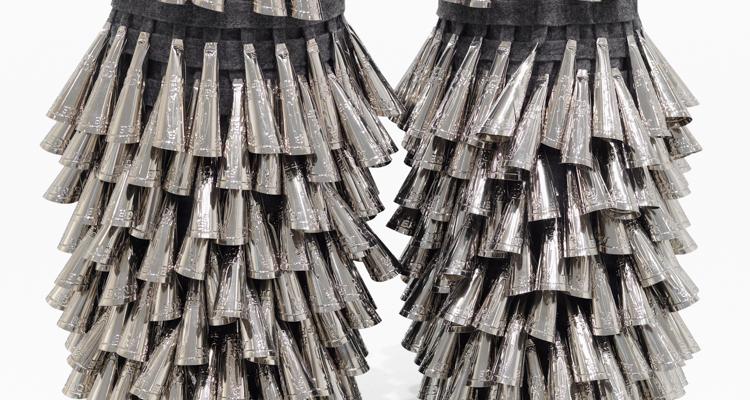 Since the early 1990s, hip hop has been a driving force of activism for urban Aboriginal youth in communities across the Americas. The roots of this music have been influential across disciplines and have been transformed to create dynamic forums for storytelling and Indigenous languages, as well as new modes of political expression. In the visual arts, artists remix, mash up and weave together the old with the new, the rural with the urban, traditional and contemporary as a means to rediscover and reinterpret Aboriginal culture within the shifting terrain of the mainstream.

As Aboriginal identity and culture continue to change, and as artists reinvent older traditions into new forms of expression, their commitment to politics, to storytelling, to Aboriginal languages, to the land and rights remains constant, whether these are stated with drums skins or turntables, natural pigments or spray paint, ceremonial dancing or break dancing.

The exhibition is accompanied by a 96-page publication presenting the work of the 28 participating artists and texts by Co-Curators Kathleen Ritter and Tania Willard, available in the Gallery Shop.

This exhibition was made possible with the generous support of Mark McCain and Caro MacDonald / Eye and I, The Audain Foundation for the Visual Arts, Gary R. Bell, Rick Erickson and Donna Partridge.