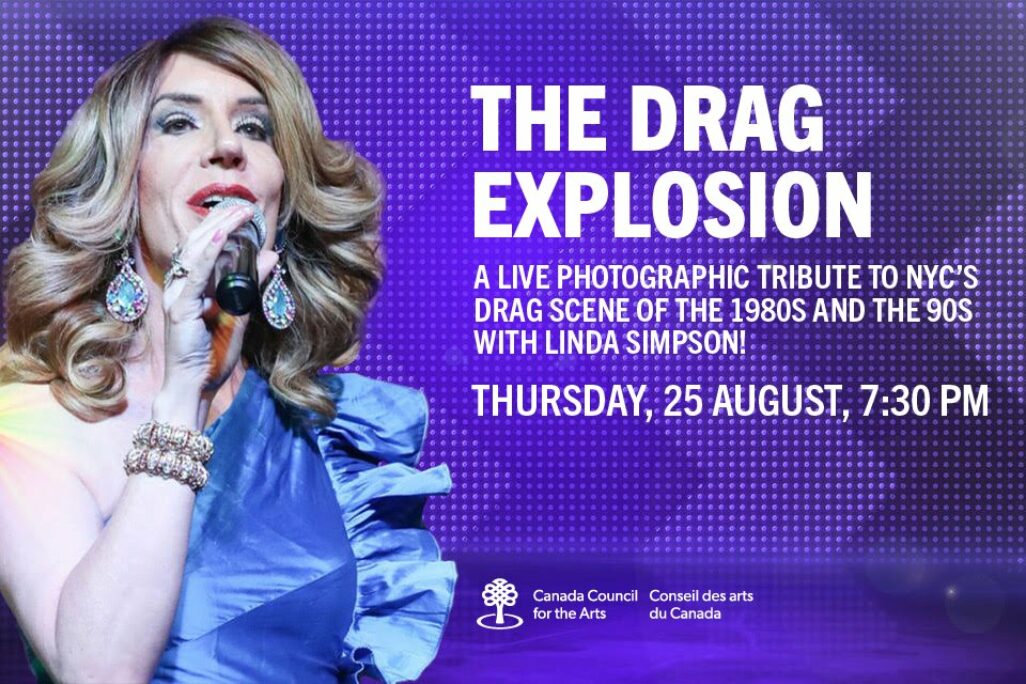 Experience The Drag Explosion as a live presentation with Linda Simpson—a live photographic tribute to NYC’s drag scene of the 1980s and the 90s, with post show reception and book signing!

The Drag Explosion is multi-talented Linda Simpson’s photographic tribute to NYC’s drag scene of the 1980s and the 90s and has been presented internationally at art spaces, theaters and colleges since 2012, and has spawned two books, PAGES (Peradam, 2013) and The Drag Explosion (Domain, 2021).

During the years covered by The Drag Explosion Linda hobnobbed with a camera, which was a rare thing to do back then. Although she was a complete amateur, she got tons of great shots—wild nightlife, queer activism, pop-culture moments and all sorts of colorful characters. Ultimately, her photos document the rise and fall of a golden era that paved the way for today’s drag renaissance.

The Drag Explosion’s earliest photos date back to the gritty East Village where Linda joined a kooky and avant-garde underground scene that revolved around the Pyramid Club and the outdoor drag festival Wigstock. As drag’s popularity gained steam, drag queens galore and their club kid comrades went on to conquer NYC’s pulsating nightlife, including the Limelight, Palladium and other mega-clubs.

By 1992, the mass media came calling. Gender-bending suddenly became the latest fad and Gotham’s drag sorority emerged as pop culture darlings. Never before had drag culture reached such incredible heights. It was a Drag Explosion that still resonates today.

Above text by Linda Simpson adapted from – http://www.thedragexplosion.com 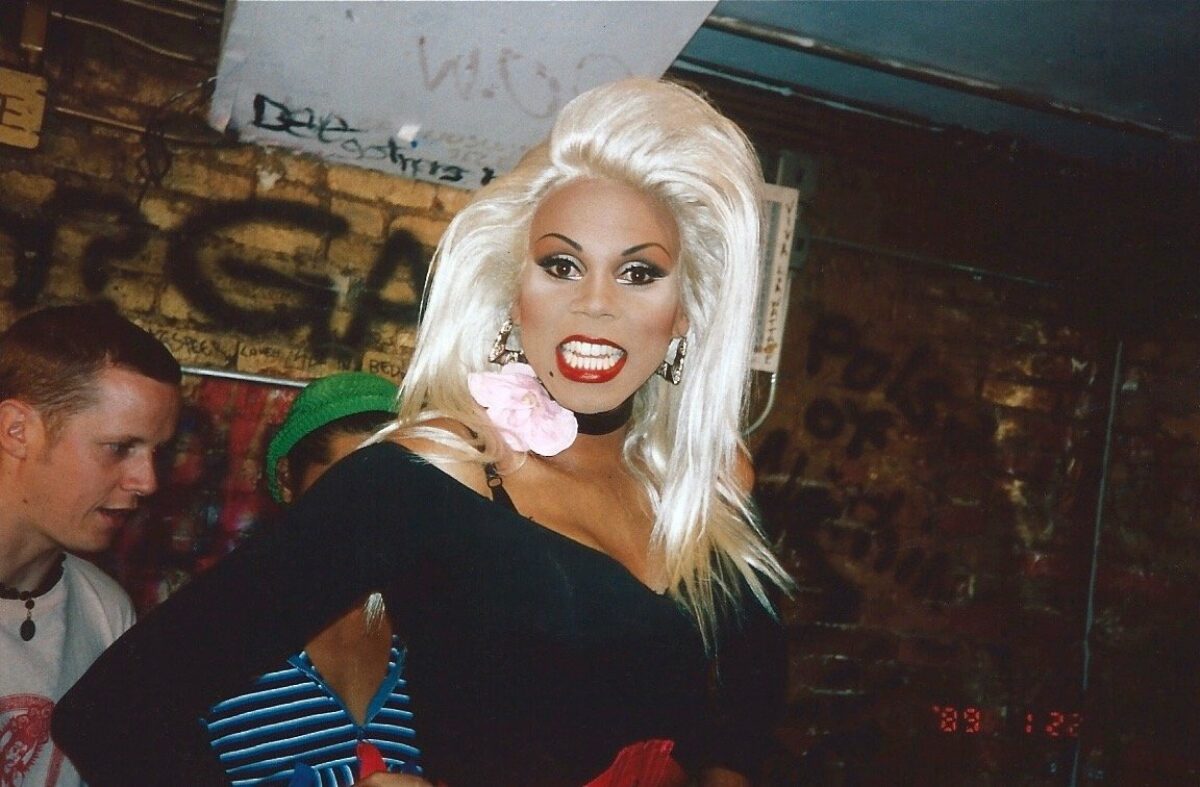 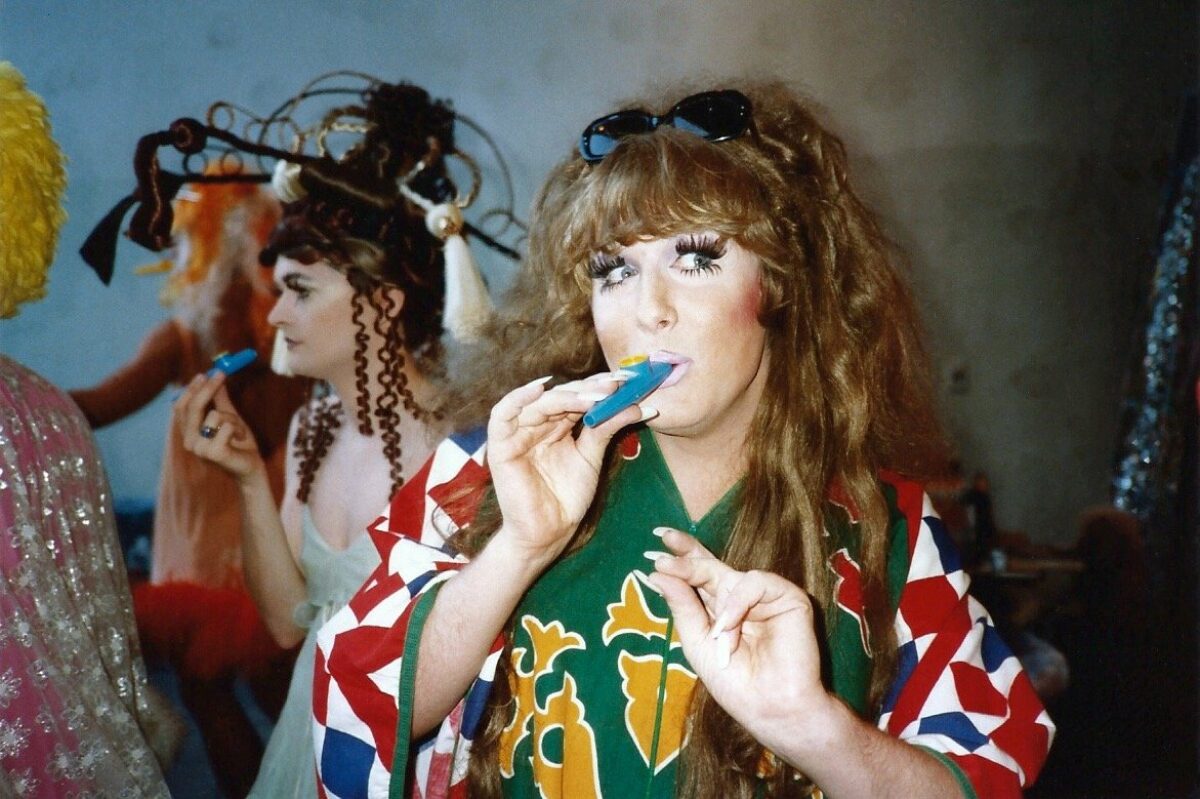 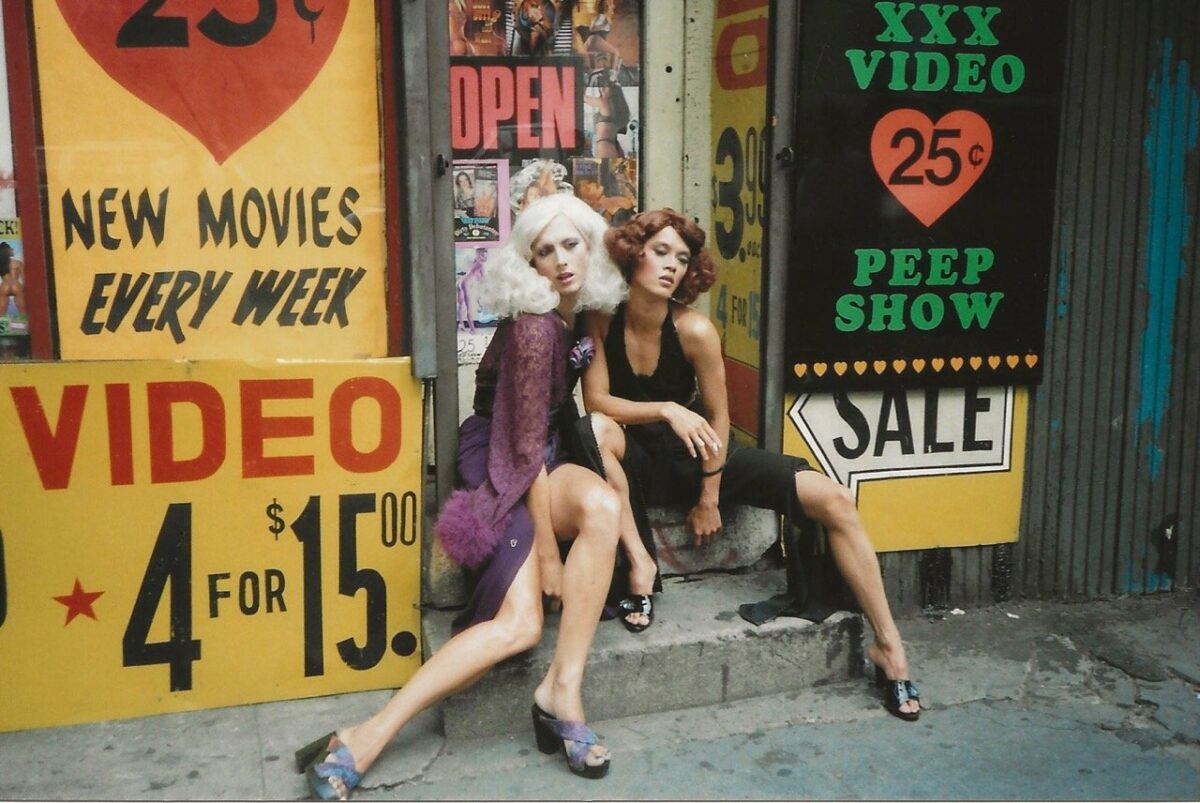 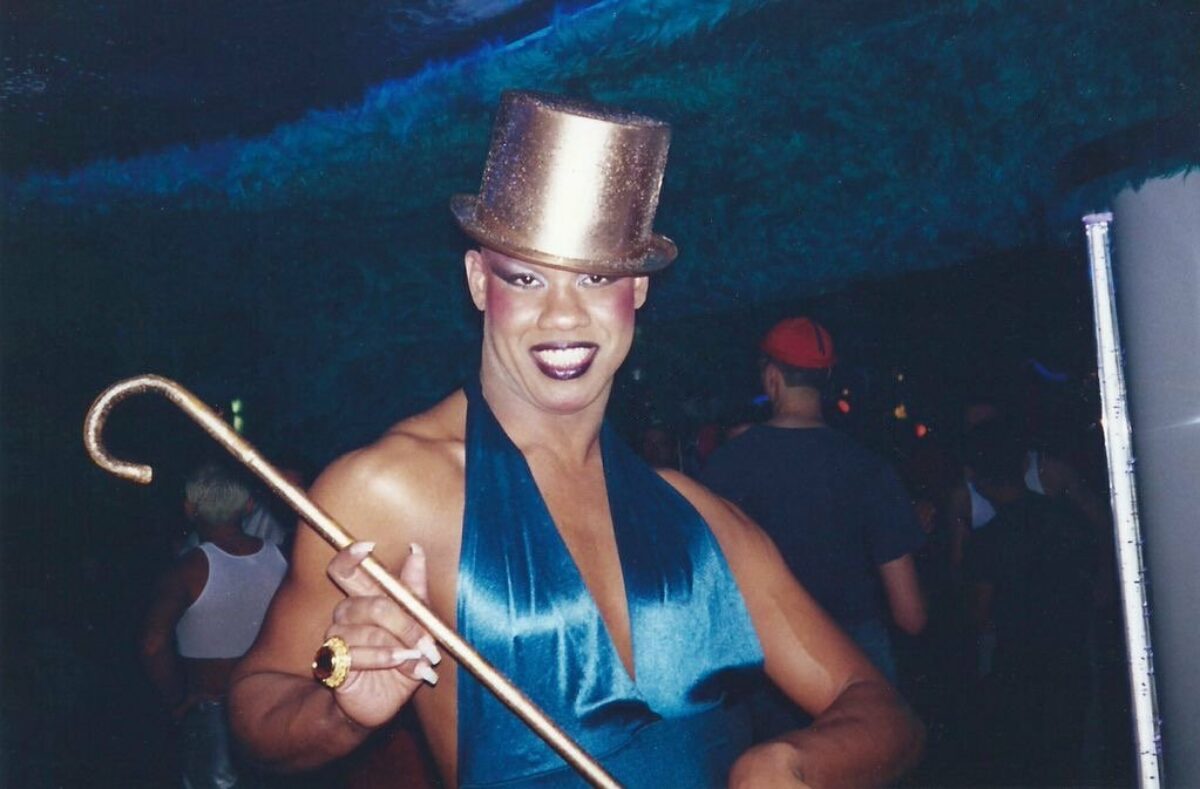 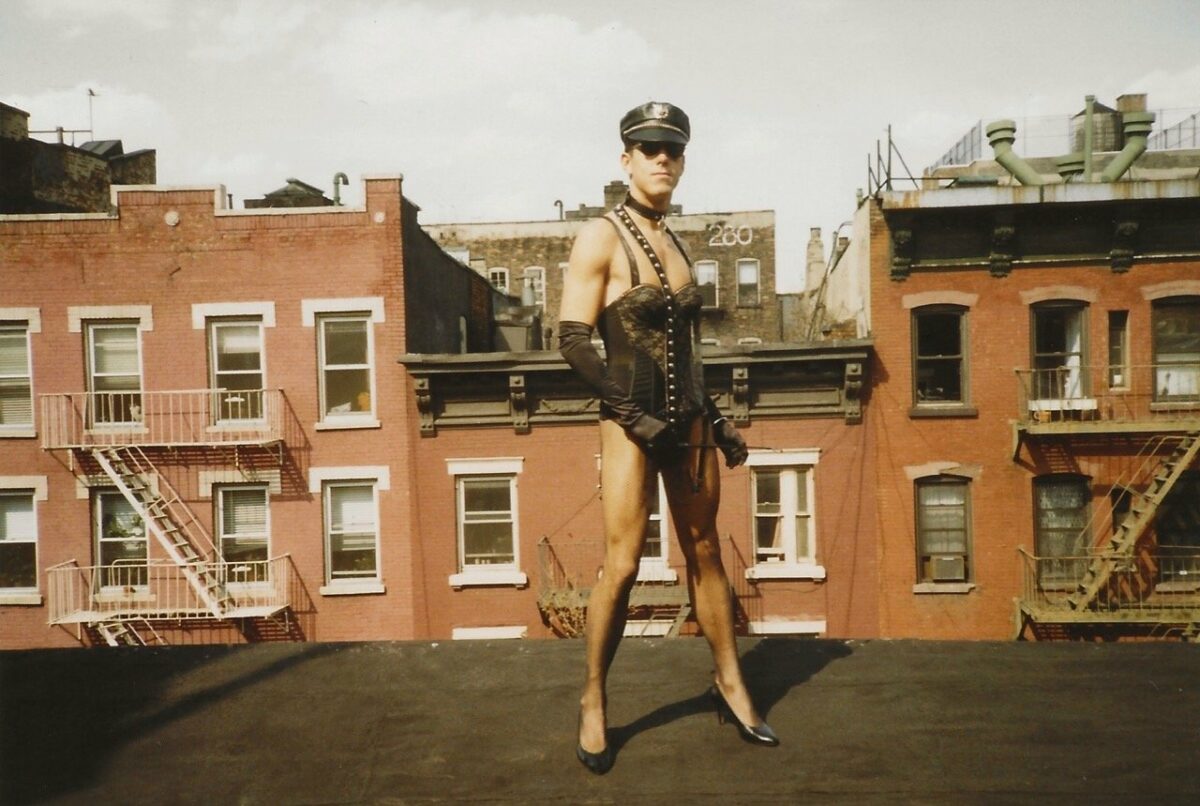 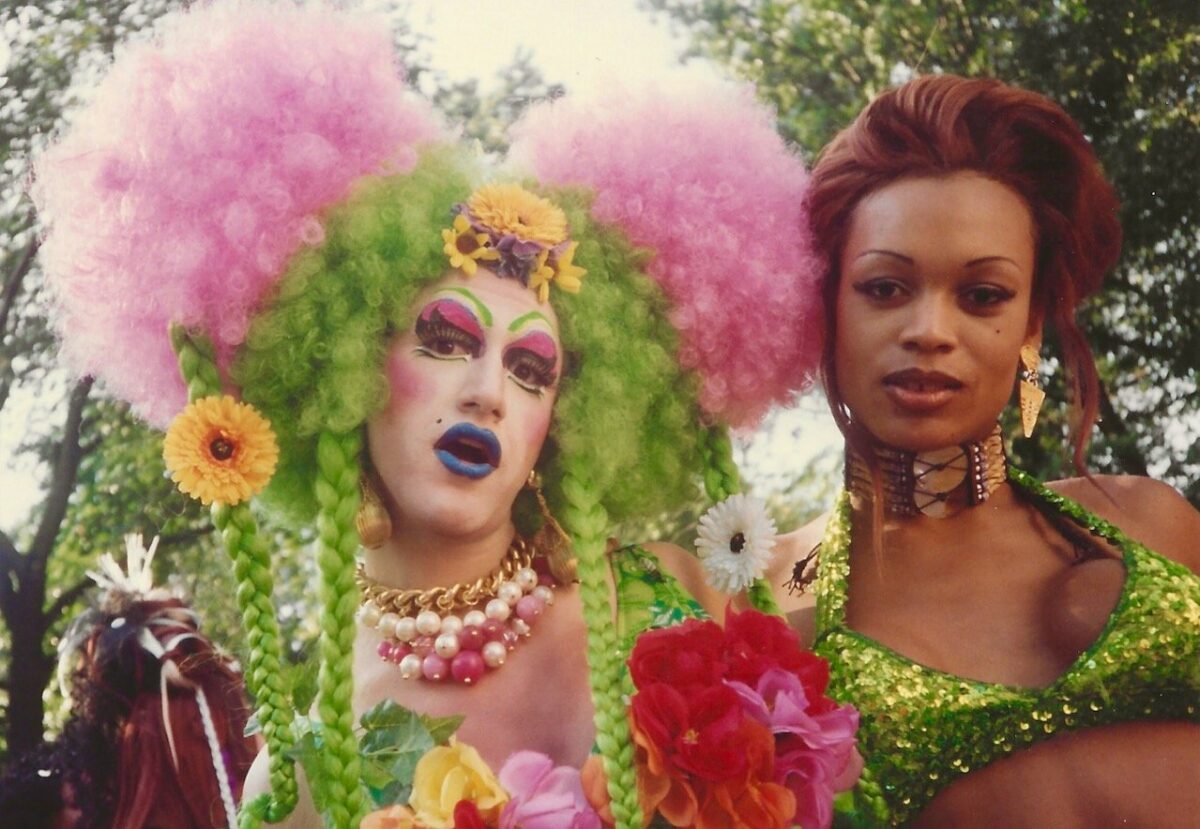 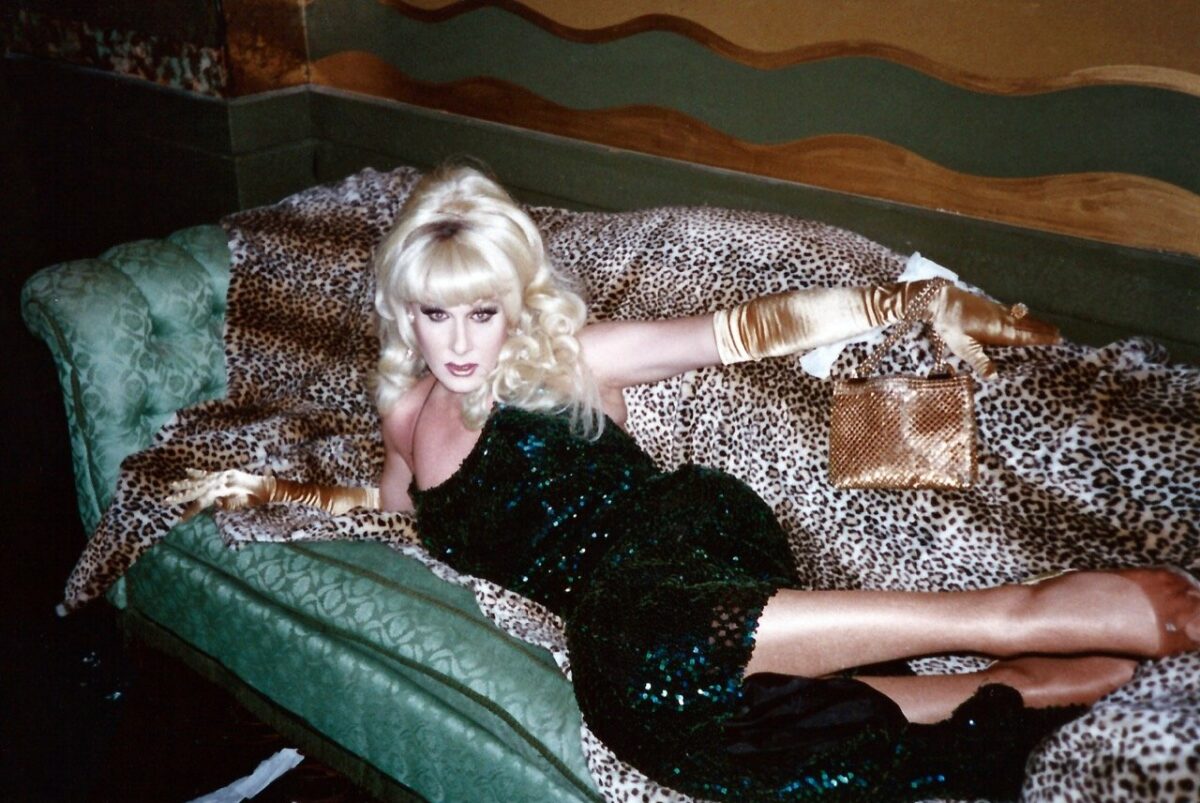 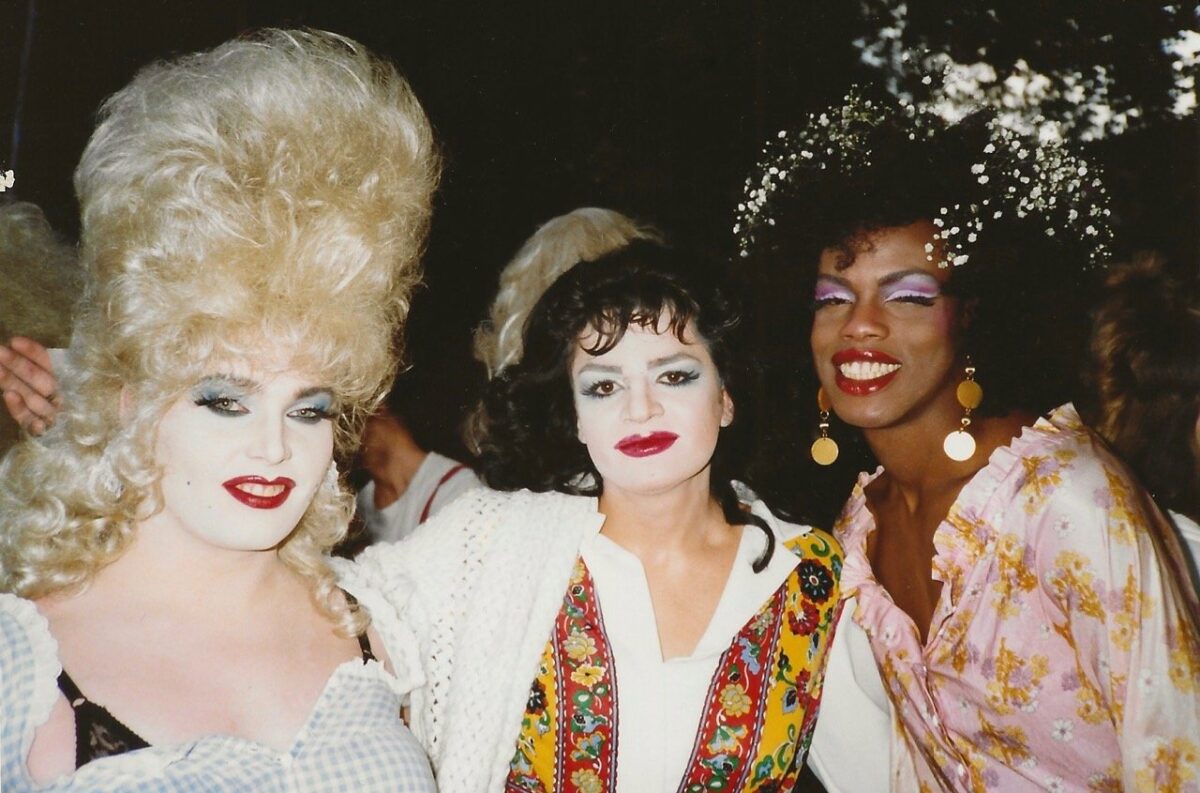 Spend more time with the photos from The Drag Explosion on display at the Art Gallery of Regina – 2420 Elphinstone St. – from 11 August -2  October, free!

Since the late 1980s, Linda has been one of New York’s most multi-faceted drag queens. Known for her witty demeanor, fine-tuned camp sensibility and unique blend of sass and class, she enthusiastically embraces the role she was born to play—a reigning queen! Her website is LindaSimpson.org

“A worldly wit… A kind of mother superior of the New York drag scene.”

“Linda Simpson quotes and quips for the quality-seeking queer in all of us.”
— Genre