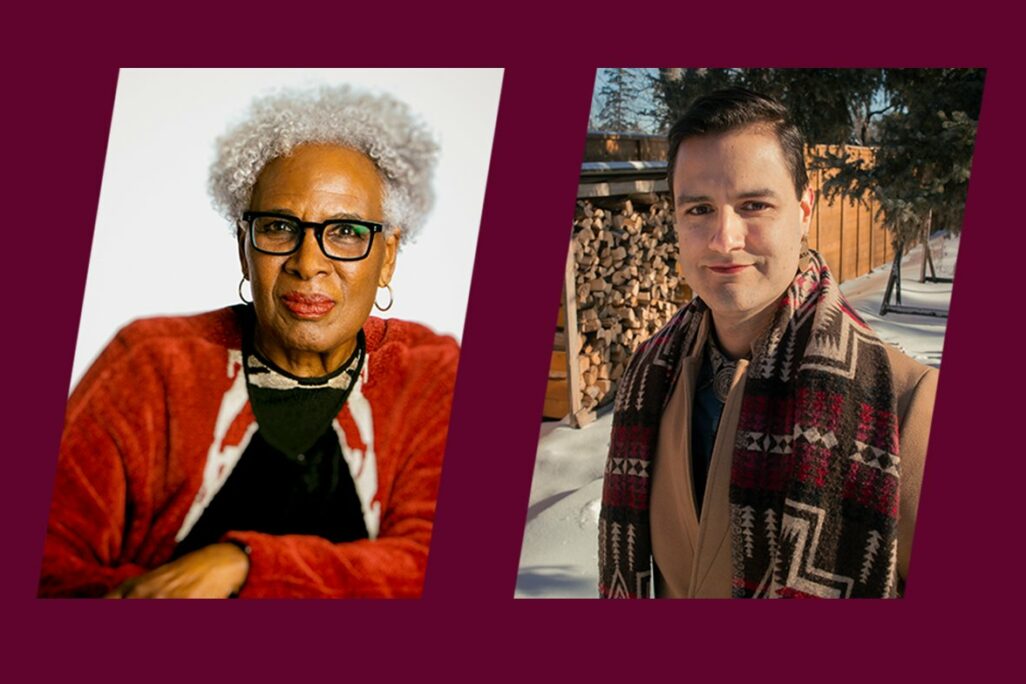 From 7 – 8:30 PM, join us in-person at the Gallery and enjoy pizza and a drink from @mackenziecafe, then join artist Nell Irvin Painter in conversation with John G. Hampton. The two will be discussing themes in the exhibition Conceptions of White including White identity and it’s relationship to Art History.

Free
This event is in-person

Nell Painter (the artist formerly known as the historian Nell Irvin Painter, author of The History of White People, Old in Art School, Sojourner Truth, A Life, A Symbol and Old in Art School: A Memoir of Starting Over) earned degrees in painting from Mason Gross School of the Arts at Rutgers and the Rhode Island School of Design after a Ph.D. in history from Harvard. She lives and works in East Orange, New Jersey, and when not writing essays and drawing self-portraits, she makes artist’s books that visualize people and history, often in residencies such as MacDowell, Yaddo, Ucross, and Bogliasco. . A member of the American Academy of Arts and Sciences since 2007, she also currently serves as Madame Chairman of MacDowell.

This image reproduces one iteration of an evolving installation from a wall in Nell Painter’s studio at the MacDowell artist residency in New Hampshire. While there in 2019, Painter had been reflecting on her 2010 book, The History of White People (which heavily influenced this exhibition) and was considering how White identity was changing in an era of Trump. In this new wave of White nationalism, Painter observed that White supremacists were once again attempting to appropriate the imagery and identity of ancient Greece and Rome by claiming that the ancients were “White.” Whiteness as a racial classification, however, was not invented until somewhere around the end of the 17th century (depending on where you are looking); the ancients can’t be White by their own account. Painter was curious to see if the racial category of Whiteness, as we understand it now, could apply retroactively to the “ancients” who lived between the Middle East and Northern Africa regions. Over the course of her time at MacDowell, she posted surveys with questions such as, “Were the ancients white people?” She then examined representations of the ancients through the lens of hair as a racial signifier. In an email correspondence with the curators, Painter says that she “played on the differences in the actual bodies of the ancients who became revered as White-people ancestors, especially Greeks and Romans, those people with famously fluffy, curly hair, so different from the lank locks of scholars of Whiteness such as Winckelmann and Goethe.”